A new tick-borne disease is killing cattle in the US 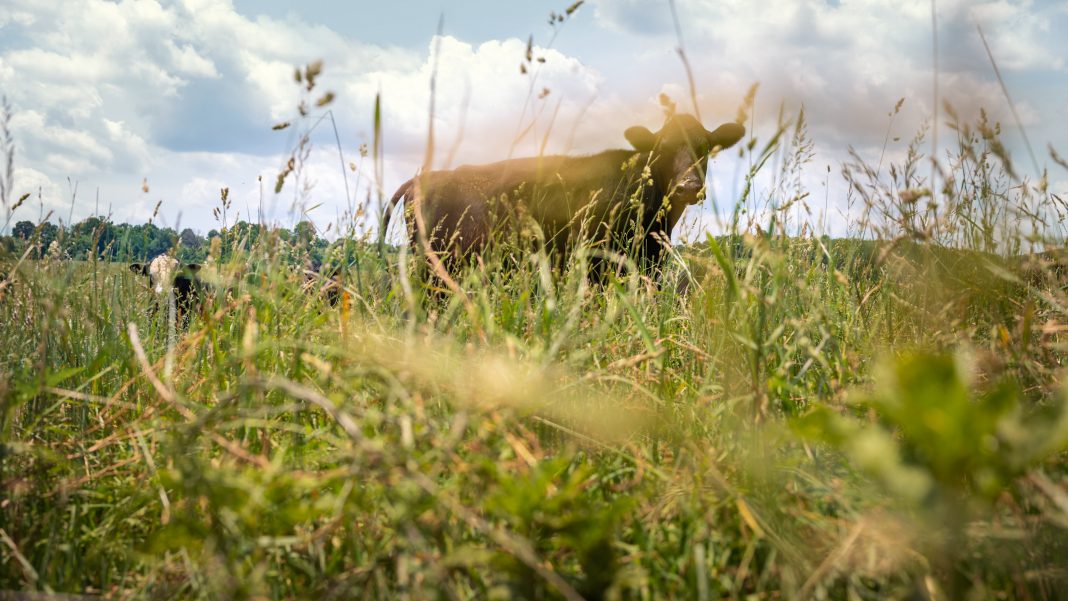 
Theileria can cause cows to abort their fetuses. It can also cause anemia so severe that a cow will die. In Australia, where the disease has been spreading since 2012 and now affects a quarter of the cattle, theileria costs the beef industry an estimated $19.6 million a year in reduced milk and meat yields, according to a 2021 paper. In Japan and Korea, the combined loss is an estimated $100 million annually. Kevin Lawrence, an associate professor at Massey University who studies theileria in New Zealand, says that country  has managed to avoid abortions because 95 percent of cows calve in the spring there, the same season he’s seen theileria infecting cows. In the US, however, calving season can be year-round. “I think in America, you’re going to see abortions,” he says. “You’re going to see deaths.”

And yet, while the US livestock industry has acknowledged theileria’s presence and the threat it poses, it seems to want to blunt concern. In statements to MIT Technology Review, the National Cattlemen’s Beef Association, one of the largest cattle lobbying groups, said that occurrences of the disease remain rare in the United States. That contradicts the experience of McCall, the Granos’ veterinarian, who in 2020 encountered theileria in 40 of the Virginia farms she serves. “It’s going to cost a lot of economic loss for producers,” says McCall, “whether or not they know it.”

The US Department of Agriculture has funded cooperative agreements with the Virginia-Maryland College of Veterinary Medicine and the University of Georgia to better understand the distribution of the disease and the Asian longhorned tick, respectively. But some people, like McCall, say the agency hasn’t done enough. “We’re having a hard time getting the USDA to pay attention to this because they don’t believe it’s causing lots of problems,” McCall says. “And that’s like, ‘Wow, you have no idea how many problems it’s causing and how widespread it could be.’”

In a 2019 paper about monitoring the Asian longhorned tick, the USDA acknowledged it failed to contain the problem. “The original goal was to eradicate this tick species,” it says of its efforts. However, given the tick’s spread, that goal is “no longer feasible.” Now the agency and its partners appear to be playing a game of catch-up, to the frustration of researchers.

There is no national program in place to curb infestation. Denise Bonilla, the cattle fever tick program coordinator at the USDA, says the agency doesn’t have the funds to set up a framework around this specific issue. She says the agency has not fallen behind, but adds, “If you ask someone whose animals have died if [the effort to control theileria] is happening fast enough, they’ll probably tell you no.”

Vaccines and treatments for infection are still just items on a wishlist. Until they arewidely available, people in the field can only surveil and test, and even that process has been either lagging or nonexistent at times. Meanwhile the Asian longhorned tick continues to proliferate. If it starts spreading diseases to humans, as it does in other countries, the US could also have an alarming public health crisis on its hands.

Previous articleMedtech startup See-Mode gets Canada’s nod for AI breast, thyroid ultrasound analysis software
Next articleSuper-hot salt could be coming to a battery near you
- Advertisement -