A Prominent Scholar Was Fired. Neither She Nor Her Institution Will Say Exactly Why. 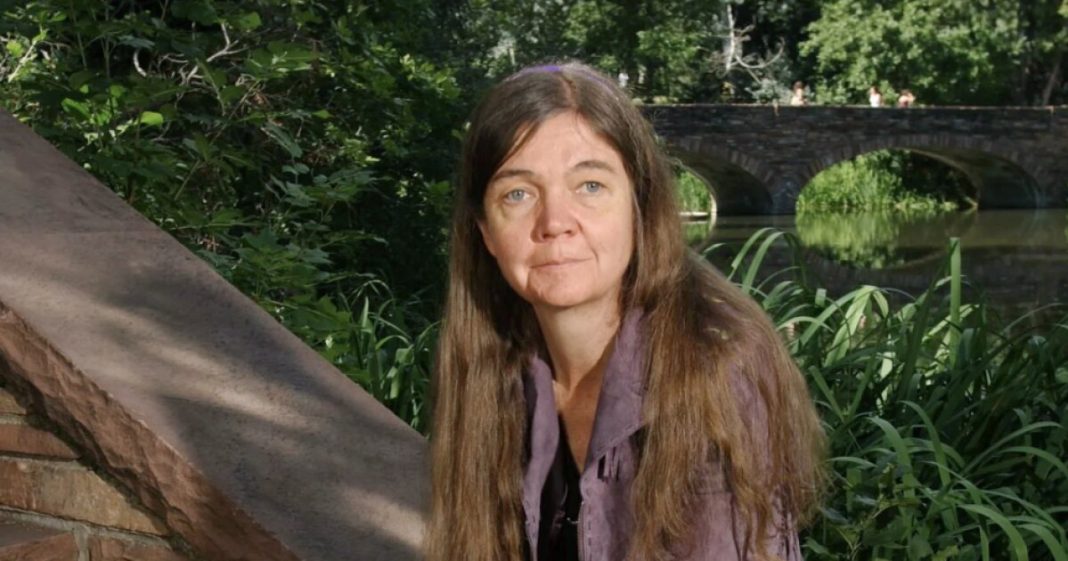 
The University of Colorado at Boulder is under fire for ousting a prominent scholar whose supporters accuse the institution of a lack of transparency. An investigative report, released through a public-records request, has drawn speculation about the reasons for her firing.

But neither side will say exactly what happened.

Patricia Nelson Limerick, who co-founded the university’s Center of the American West, was fired from her role as faculty director last month. All five of the center’s executive-committee members resigned in protest.

In a statement, university officials said the “transition is the result of a lengthy period of addressing repeat complaints from center employees regarding leadership of the center.” But the officials would not say what those complaints were.

Limerick, a noted scholar of the American West, remains at the university as a tenured professor of history. She has retained two employment lawyers but has not taken any legal action against the university.

It’s “without doubt, one of the most bizarre situations I’ve ever seen.”

Limerick told The Chronicle that on September 22, she was called into a meeting with Glen Krutz, dean of the College of Arts and Sciences, along with the university’s legal counsel and a human-resources representative. Krutz handed her a letter and asked her to read it in a room next door.

She thought she was there to have a discussion with Krutz, as opposed to being informed of a decision he had already made.

The letter, Limerick said, asked her to resign within the next 24 hours or she would be fired. About a page and a half long, the letter contained statements justifying Krutz’s decision, Limerick said. She declined to share the nature of the statements but said they were “unsubstantiated and never investigated.”

Krutz “wrote those claims,” she said. “It’s his responsibility to share.”

Limerick’s lawyers did not provide The Chronicle with a copy of the letter.

Limerick told Krutz the next day that she wouldn’t resign, and Krutz announced her departure from the center in an email to the College of Arts and Sciences that evening. The email offered no explanation.

In an email to The Chronicle, Krutz said, “Out of respect for Dr. Limerick, I am not commenting on this personnel matter.” Krutz joined CU in July, having previously served as a dean of arts and sciences at Oklahoma State University.

In a statement, the university wrote, “Dean Glen Krutz considered Professor Limerick’s perspective in the process but did not see a pathway to resolve outstanding issues surrounding her role as director.”

A 12-page report on the investigation into the center, obtained by The Colorado Sun through a public-records request, revealed staff complaints about Limerick. The inquiry looked into allegations of potential fiscal misconduct and unfair treatment of the staff. Investigators interviewed Limerick and seven staff members who worked under her supervision, but they found no evidence of fiscal misconduct, the Sun reported.

They found, however, that her relationships with staff members were “fractured.” Investigators recommended Limerick to go through leadership and management training; they did not recommend termination.

The Chronicle requested the report from the university’s public-records office but did not receive a response in time for publication.

But the Sun reported that the investigation report is dated September 30, a week after Limerick was fired.

Limerick said she doesn’t understand Kurtz’s motivations for firing her.

“Why did they release that report to the reporter? Was that some sort of scheme to discredit me and to get rid of me?” Limerick said.

Stan Garnett, one of Limerick’s lawyers, said it’s “without doubt, one of the most bizarre situations I’ve ever seen.”

“Her name was cleared entirely in connection with” fiscal-mismanagement allegations, Garnett said, “and then there was also this issue about whether or not certain employees had occasionally found her to be demanding, that kind of thing.

“It’s hard to tell what impact any of those things had on the decision the dean eventually made to remove her as director,” Garnett said. “But it’s not clear exactly why or how all of these different things relate to each other.”

Limerick’s first rose to prominence in 1995, when she won the prestigious “genius grant” from the MacArthur Foundation. In 2001 she was awarded the University of Colorado at Boulder’s Hazel Barnes Prize, the university’s highest honor for teaching and research. In 2015, former President Barack Obama appointed her to the National Council on the Humanities, a panel of 26 distinguished citizens responsible for reviewing grant applications and making recommendations for the National Endowment for the Humanities.

On social media, most people expressed shock and confusion over the firing of such a prominent scholar. Some, however, expressed concerns over the allegations that Limerick didn’t treat her staff fairly.

Out of respect for Dr. Limerick, I am not commenting on this personnel matter.

But Limerick was fully supported by the center’s board members. In an email to Krutz that Limerick shared with The Chronicle, Albert P. Hand, one of the board’s executive-committee members who resigned, said, “I strongly believe that you should have been explicit and forthright in taking actions with such far-reaching personal and institutional consequences. And prepared to defend to the executive committee and the board and the public at large your actions and the reasons for them. Anything short of that is dishonorable at the very least.”

Christopher Whitney,another executive-committee member who resigned, wrote to Krutz, “I am appalled by the callous, disrespectful, uninformed, mean-spirited and short-sighted manner in which the university has treated Professor Limerick. The university loudly touts its commitment to fairness and respect, but it is abundantly clear that the emperor has no clothes. Professor Limerick’s firing lays bare the emptiness of that rhetoric and makes a mockery of those purported values.”