A Snapshot of Pandemic Life for Adjunct Faculty Members 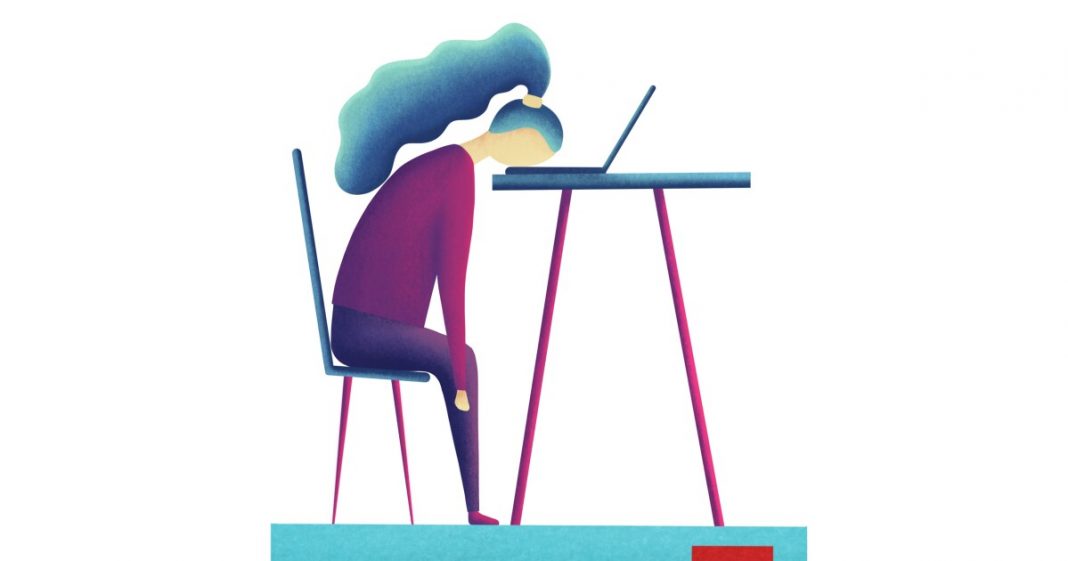 
Nearly a third of contingent and adjunct faculty members covered their costs of moving courses online in 2020, according to one of the first pandemic-era studies of their working lives.

The new report, from the American Federation of Teachers, offers a snapshot of how Covid-19 has exacerbated the struggles of this growing population of workers, who have contended for years with low pay and a lack of job security.

The report, which follows a similar study in 2019, includes feedback from 1,883 respondents at both public and private two- and four-year colleges from May 21 to August 18, 2020.

“Regardless of where we are currently with the pandemic, to have these results out there shows not only what happened, but the context in which contingent faculty are still struggling as they experience Covid-era conditions and policies,” said Andrew J. Crook, a spokesperson for the federation.

Many issues highlighted in the report are not new. One-quarter of respondents earned less than $25,000 annually, and only 20 percent reported being able to cover their basic monthly expenses easily. Of those surveyed, 48 percent said they struggled with job security. Employment was guaranteed from term to term for only three out of four contingent faculty members surveyed. Many of them reported not knowing if they would have a teaching job until one month before the beginning of an academic year.

Contingent and adjunct faculty members were already overworked and underpaid before the Covid-19 pandemic. With the sudden move to online instruction in the spring of 2020, many were left with a workload that included a whole new set of problems and expected tasks.

That sweeping switch left 32.8 percent of instructors personally covering their costs associated with moving classes online, including purchasing computers, internet routers, and web cameras. Only around 15 percent received hardware they needed to continue teaching their courses online from their institution, leaving the other 85 percent to use or purchase personal devices for their courses, according to the report.

Sixty-two percent received from their college such technological tools as an institutional Zoom account needed to move their classes online, and 56 percent received technical support. That left one-third of them to their own devices while making the switch.

The change affected not only how they taught but how they felt about teaching.

Only 57 percent of the faculty members felt adequately prepared to teach online during the transition.

The quick change also left many professors struggling to grasp exactly how they were supposed carry on what they were doing in person in the first part of the semester, and translate that into the new format.

“While institutions of higher education attest regularly to their commitment to student success, only 20 percent of faculty felt they were given clear guidelines about what was expected for the abruptly created online courses they had to teach in the second half of the first pandemic term,” according to the report. “This lack of guidance made it very likely that students had no idea what would be expected either, and/or that the expectations and directions of their professors would vary dramatically.”

Despite the hours of extra work those changes implied, only 7 percent said they had been compensated for the time it took to shift in-person courses to online courses.

“This report underlines how precarious, unstable, and badly paid contingent academic work was before the pandemic, which only made a grave situation even worse,” the federation’s president, Randi Weingarten, said in a news release. “Adjuncts need more job security during a once-in-a-century crisis, but instead their stresses and strains only mounted.”