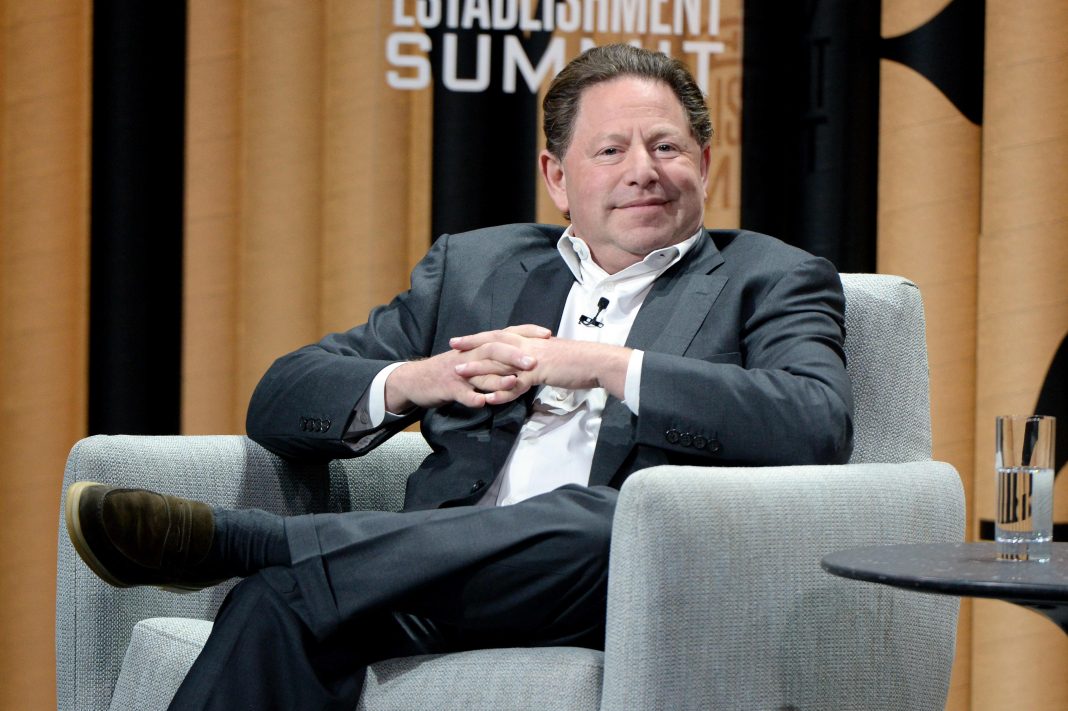 Coca-Cola Co. said Friday that Bobby Kotick, CEO of video game publisher Activision Blizzard, would not stand for re-election to the soda company’s board of directors.

Kotick is preparing to complete the sale of Activision to Microsoft for $68.7 billion, the largest U.S. technology transaction in history. The deal was announced in January, and Microsoft expects it close in the fiscal year ending June 30, 2023.

“I have decided not to stand for re-election to The Coca-Cola Company board in order to focus my full attention on Activision Blizzard at this pivotal time as we prepare for our merger with Microsoft,” Kotick, who served as a company director for 10 years, said in a statement.

Kotick, 58, has emerged as a controversial figure in recent months. The Wall Street Journal reported in November that women have accused Kotick of misconduct, and said he didn’t share everything he knew about mistreatment inside Activision with the company’s board. The family of an employee who committed suicide is now suing Activision, alleging wrongful death, the Washington Post said earlier on Friday.

Coke has a financial relationship with Activision, but the drink maker’s board determined the relationship wasn’t material, in part because sponsorship agreements represented less than 1% of Activision’s gross revenue, according to the proxy statement.

WATCH: What the blockbuster Microsoft and Sony deals mean for the future of gaming