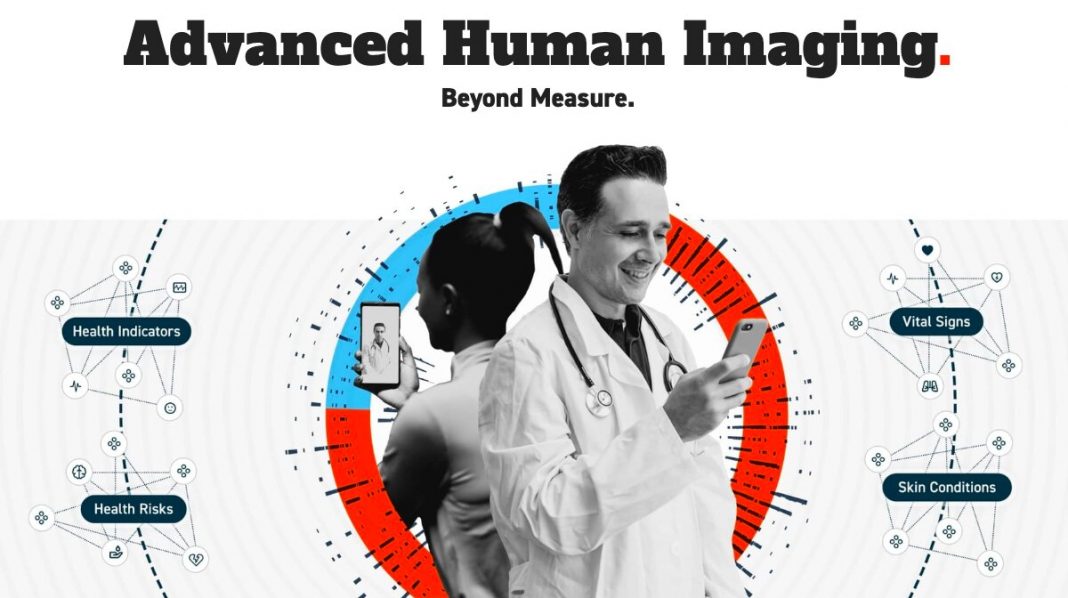 ASX-listed Advanced Human Imaging has restructured its board while completing its takeover of Canadian digital health company wellteq.

In a corporate disclosure, AHI announced the appointment of wellteq CEO and co-founder Scott Montgomery as its incoming CEO.

Montgomery has helped build wellteq, serving as CEO, President and director, since its inception in 2013. He has over two decades of management experience in the healthcare industry as founder and director of various companies.

He is set to replace Dr Katherine Iscoe who co-founded AHI; she will however remain a part of the company’s board as executive director.

Additionally, former wellteq chairman Dr Peter Vaughan is also joining AHI’s board as a non-executive director. He is an inductee to the Order of Canada and the former Minister of Health and Wellness of Nova Scotia.

The wellteq takeover is the culmination of a growth strategy that AHI implemented this year, according to Vlado Bosanac, co-founder and head of Strategy. AHI first announced in September its plan to fully acquire wellteq, a company that offers corporate health and wellbeing solutions.

Based on their agreement, wellteq shareholders will receive one ordinary share of AHI for every six common shares of wellteq held. AHI will be issuing approximately 17.8 million shares for full control of the latter.

A week ago, shareholders of both companies signed off the transaction. Then five days later, it was also cleared by the Supreme Court of British Columbia in Canada. This deal is expected to close in the coming days, after which wellteq will apply for a delisting from the Canadian Securities Exchange.

Next year, AHI plans to introduce to the market more health screening solutions which offer body dimension and composition assessment and digital blood biomarker prediction. It will also roll out a feature on FaceScan that provides vital signs and cardiovascular disease risk estimates and an AI component on DermaScan that can classify 588 common and rare skin conditions into 133 categories. AHI also has plans to offer personalised therapeutic and non-therapeutic health coaching soon to “improve daily habits and build health literacy.”

Commenting on his appointment, Montgomery said: “Digital health solutions are experiencing increased demand worldwide, so I am incredibly enthusiastic about leading such an innovative health technology as [AHI] at this time as its CEO.”

“AHI’s solutions are unique; being able to conduct a biometric health risk assessment and triage people into telehealth networks using just a smartphone is a major step-change towards offering equitably affordable and accessible healthcare services. Our team is freshly energised integrating technologies from two recent acquisitions, and as a group, we are all focused on deploying this new technology for fast-growing global market share,” he added.