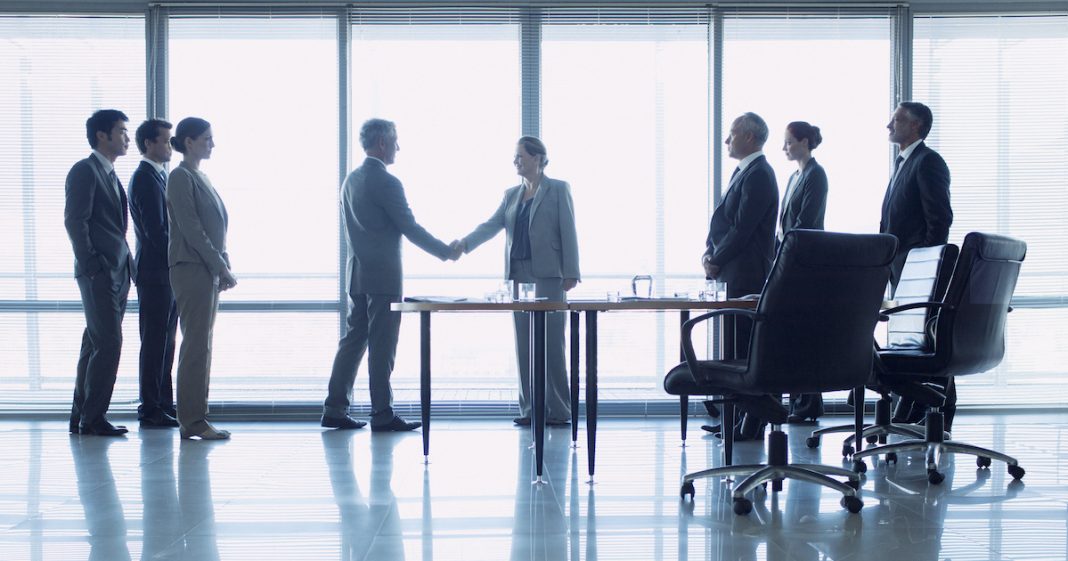 Akili Interactive, maker of a video-game-like digital therapeutic for treating pediatric ADHD, announced nominees for its board of directors once the company goes public.

Chamath Palihapitiya will serve as the chair of the board of directors. He is chairman and managing partner of Social Capital Suvretta Holdings Corp. I, the special-purpose acquisition company Akili is using to enter the public markets. The SPAC deal was first announced in January this year.

“As we forge this new path, it’s important to have a broad range of expertise, from pioneering leading-edge science to navigating our healthcare system to establishing new standards of patient care,” Palihapitiya said in a statement. “The board and I look forward to supporting Eddie and his team as they bring their first product to market, and hopefully many more breakthrough therapeutics in the coming years.”

CVS Health has hired Tilak Mandadi for the newly created role of chief data, digital and technology officer. He will start in the position July 25.

Mandadi comes to CVS from MGM Resorts International, where he was chief strategy, innovation and technology officer. He’s also held leadership roles at Disney Parks, Experiences and Products as well as American Express.

The executive hire comes a little more than a month after CVS launched a new virtual primary care service.

“Technology is a catalyst for value-creation and growth at CVS Health,” CVS Health President and CEO Karen S. Lynch said in a statement. “It is crucial that we continue to enhance customer engagement and experiences, and we’re confident Tilak will drive these efforts as we prioritize serving consumers wherever and whenever they need healthcare.”

Early this year, Wheel announced it had raised $150 million in Series C funding.

“I’m excited to welcome these new leaders who not only have outstanding track records in their respective fields, but also have a deep passion and understanding of the healthcare challenges we’re addressing at Wheel,” the company’s CEO and cofounder Michelle Davey said in a statement. “Collectively, their strategic vision and partnership will accelerate our ability to fundamentally change the healthcare experience for millions of people across the country.”