Alex Hammond blog: Cheltenham Festival day four tips as Minella Indo and A Plus Tard do battle in the Gold Cup once more


Sky Sports Racing’s Alex Hammond offers her analysis and selections for the fourth and final day of the Cheltenham Festival, headlined by a tough-looking Gold Cup.

Mullins to end the week in style?

Fridays’ curtain raiser is the JCB Triumph Hurdle and there’s no beating around the bush here, it’s Vauban for me and if Willie Mullins doesn’t already have the leading trainer title sewn up by that point, this could do the trick.

It’s a classy race with two former smart Flat horses heading the market. Vauban was a middle-distance Flat winner in France and Pied Piper a decent handicapper for John and Thady Gosden, who cost his new owners 225,000 guineas back in August.

Vauban was beaten by Pied Piper on his hurdling debut but didn’t get the run of the race that day and put that behind him to win a Grade One last time out.

Pied Piper has the advantage of course and distance form when coming over to win a Triumph Trial at this track in January. It’s not a two-horse race though and it would be insulting to suggest otherwise.

Hillcrest has been doing some additional schooling with Olympic gold medal-winning event rider Laura Collett and that can only be a good thing.

He’s hot favourite to win the Albert Bartlett Novices’ Hurdle, although at the time of writing his trainer Henry Daly still hasn’t given him the go ahead to run at the Festival and he may be saved for Aintree instead. Minella Crooner has been ruled out so it must be tempting to run their future superstar.

Maybe in these uncertain times, The Nice Guy could be one to keep on side. He’s unbeaten in three starts under rules and the step up to this sort of trip is sure to suit.

Then to the race of the week, or my race of the year, the Boodles Cheltenham Gold Cup. If a lottery win were to come my way this is the type of horse I’d be trying to buy.

It’s not an easy race to assess this time round though. Multiple winners are not uncommon, and Al Boom Photo is attempting to win the race back having been beaten last year when on a hat-trick bid.

He’s 10 years old now though and that makes life harder, both physically and statistically. In fact, the last horse of that age to win the Gold Cup was Cool Dawn back in 1998. It looks like cheekpieces are going to be fitted to him though and it may well sharpen him up.

Minella Indo won last year’s renewal but has failed to replicate that form in a below par season for trainer Henry de Bromhead. Having said that there have been many highlights for the stable and they are running much better now. 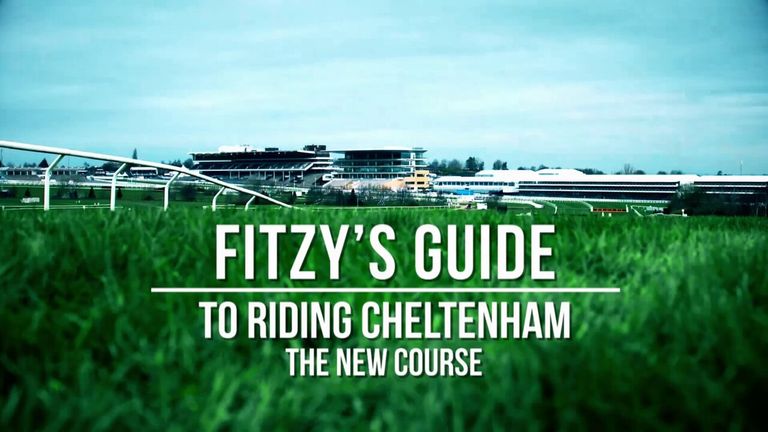 Former Gold Cup winner Mick Fitzgerald heads out onto the Cheltenham track to analyse where next week’s feature race at the Festival could be won and lost.

This horse was famously rejected by Rachael Blackmore last year in favour of A Plus Tard and his stablemate is a major threat once more. That was probably the only thing last year’s leading rider did wrong all week!

I’m inclined to go with A Plus Tard and hope that Rachael does too. He was so good in the Betfair Chase, beating Royal Pagaille by 22 lengths, and was only beaten a short head by Galvin in the Savills Chase when the stable couldn’t buy a winner. He’s been off since and hopefully he can show us what he’s made of as he’s a class act at his best.

It would be superb to see Protektorat run a big race for his connections and would fulfil a lifelong ambition for owner John Hales if he could win it with this horse. He has also been kept fresh by Dan Skelton with this week in mind and is the shortest-priced British-trained runner. 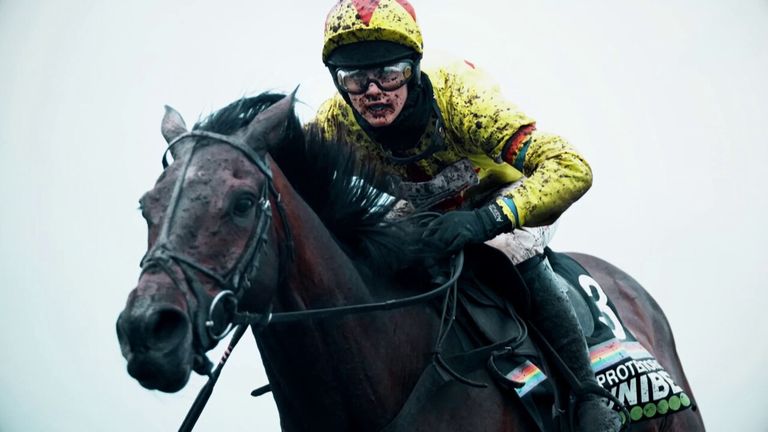 Surely Billaway can win a St. James’s Place Festival Challenge Cup Hunters’ Chase? He’s been second the last two seasons and was helped by the addition of cheekpieces when winning at Naas last time out.

Did I mention I thought his trainer Willie Mullins would be leading trainer? We won’t get rich backing that outcome, but I reckon a Mullins accumulator might be on the cards! Have a fantastic week, it all looks so straightforward at this point, and we’ll sure have fun trying to unearth those winners.