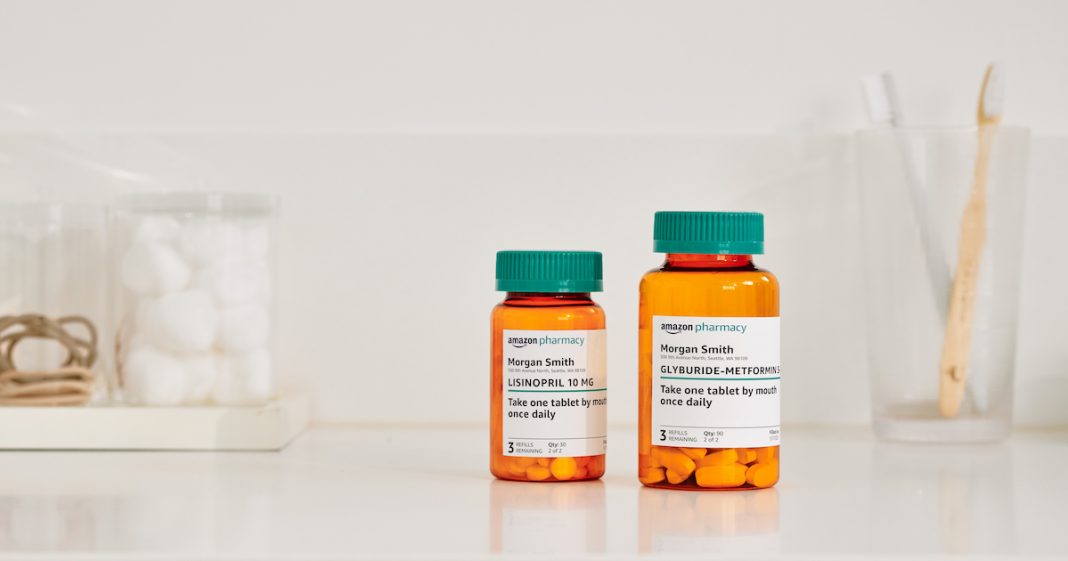 In its latest dive into healthcare, Amazon is launching a generic medication subscription service through its online pharmacy.

RxPass, which will be available to Prime members, will deliver generic drugs for common conditions like high blood pressure, anxiety and acid reflux. The tech and retail giant said the service will cost a flat fee of $5 per month.

The program won’t accept insurance, and it’s available now in most U.S. states. Amazon is pitching RxPass to patients with multiple chronic conditions, arguing the subscription could save them money and time.

“Navigating insurance can be a maze and getting to the pharmacy a burden. Sometimes that has led to poor outcomes: New medications don’t get filled, refills don’t get picked up, and patients suffer. Aspects of our healthcare system make what should be easy, difficult. It’s why I feel so fortunate to be a part of the change that Amazon Pharmacy is helping to bring to this space,” Dr. Vin Gupta, chief medical officer at Amazon Pharmacy, wrote in the announcement.

Amazon has been expanding its reach in healthcare. In November, the company announced Amazon Clinic, a direct-to-consumer virtual service that aims to offer care for common conditions like hair loss, heartburn, acne, dandruff and seasonal allergies. It also revealed plans to acquire primary care provider One Medical last year, which has been moving through the regulatory process.

There are other digital health companies touting their approaches to lowering drug costs. Mark Cuban Cost Plus Drug Company, which aims to provide medications at a lower cost by working directly with distributors and manufacturers, has recently announced multiple partnerships with pharmacy benefit managers.

In October, GoodRx announced a price transparency platform for providers, which would allow clinicians to search for cost information during appointments with patients.

Wheel lays off more than a quarter of its staff