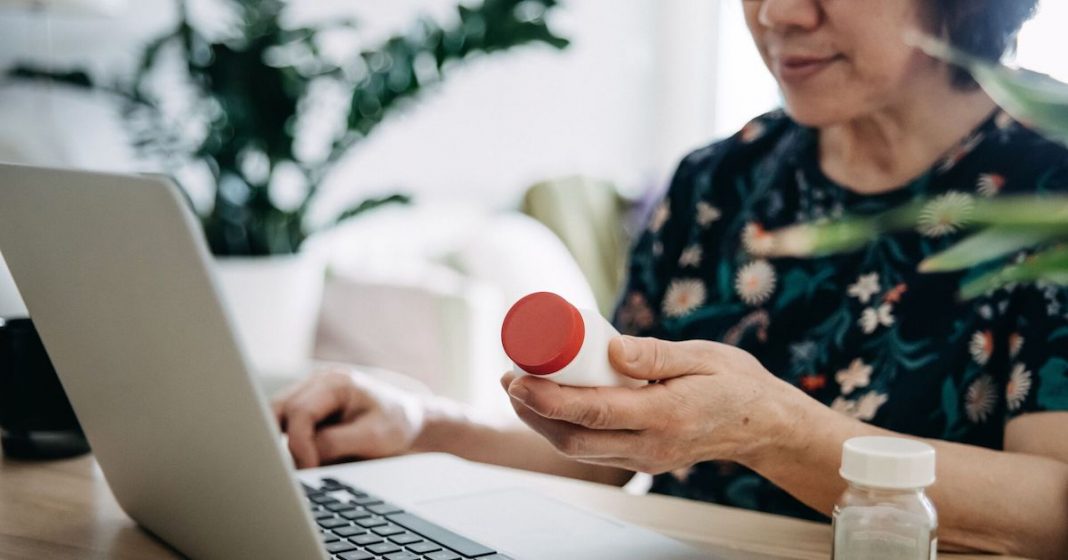 At a ViVE panel on Tuesday, Amazon Pharmacy chief medical officer Dr. Nworah Ayogu explained payments made using the MedsYourWay card, which is administered by InsiderRx, will count toward patients’ out-of-pocket maximums and deductibles.

Plan members will also have an “enhanced experience” on Amazon Pharmacy.

“For example, when they go to checkout, at that checkout screen they’ll see the discount card price and the insurance price. They can be free to choose whatever’s cheapest and not have to worry about what applies to their out-of-pocket maximum or the deductible because both apply,” Ayogu said.

“And those customers will get the free, fast shipping because of this partnership. So it will be more convenient, more affordable and simpler.”

High drug costs are a persistent concern in the U.S. healthcare system. According to a Kaiser Family Foundation survey conducted last year, about three in ten adults said they had not taken their medications as prescribed at some point in the past year due to cost.

Meanwhile, an analysis published in JAMA Network Open in 2019 found that many state laws aimed at improving drug pricing transparency weren’t able to provide true transaction prices. Of the 35 laws that passed in 22 states, only seven in six states were considered informative.

Amazon stepped into the pharmacy space with the acquisition of digital pharmacy PillPack in 2018. It rolled out its own shop, Amazon Pharmacy, in 2020.

But the retail and tech giant has been involved in a variety of healthcare ventures, including:

“Healthcare has big problems, and Amazon, we bring a lot of superpowers to the mix. We’re hoping that, at least in pharmacy, we can bring those forward and make the industry better,” Ayogu said.

“But we know that we’re not going to be able to solve those problems by ourselves. Healthcare’s big problems are too thorny for anyone to solve by themselves. So we’re going to need multiple heroes.

“We’re going to need the Avengers of healthcare to solve this. And we’re ready to partner to try and make that happen.”