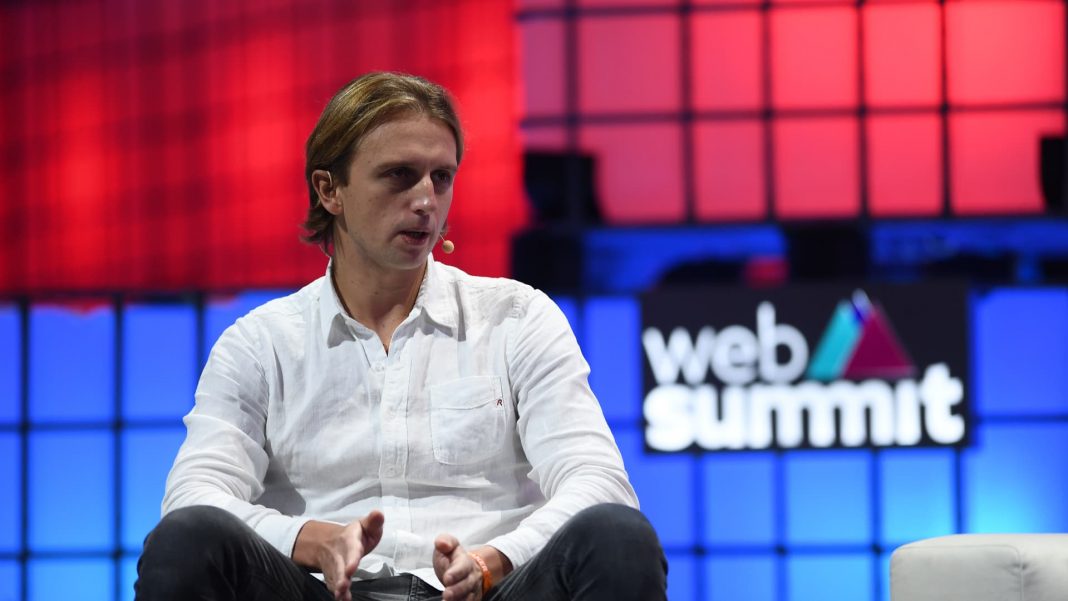 Not all fintech unicorns are cutting jobs.

After Klarna announced plans to lay off 10% of its workforce Monday, some rival fintechs are making it clear that they have no intention of cutting jobs or freezing hiring.

Revolut, the $33 billion digital banking start-up, said the company is “actively hiring,” with over 250 open roles listed on its website.

“Years of building Wise as a profitable long-term company is paying off now,” Kaarmann tweeted Wednesday.

“So much demand for international banking, we can’t hire people fast enough to build it.”

Meanwhile, German digital bank N26 said it has “no current plans to reduce headcount.” The firm was last valued at $9 billion.

“We are going to continue to make strategic investments to grow our team with a focus on product, technology, compliance and financial crime prevention,” an N26 spokesperson said.

It marks a stark contrast with Klarna. The buy now, pay later firm — which lets shoppers split their purchases into equal, monthly installments — said it plans to cut an estimated 700 roles due to a souring economic climate.

“When we set our business plans for 2022 in the autumn of last year, it was a very different world than the one we are in today,” Klarna CEO Sebastian Siemiatkowski told staff in a pre-recorded video on Monday.

“Since then, we have seen a tragic and unnecessary war in Ukraine unfold, a shift in consumer sentiment, a steep increase in inflation, a highly volatile stock market and a likely recession.”

Other financial tech firms, such as Robinhood and Better.com, have also taken measures to cut jobs and rein in costs this year.

Digital finance got a major boost from the Covid pandemic as people turned to online channels to make payments, apply for loans and trade shares. But the sector has taken a beating in 2022 as the war in Ukraine, rising inflation and higher interest rates have led investors to question lofty valuations in the space.

Wise, for example, has lost nearly two thirds of its market value since its July 2021 listing.

Rishi Khosla, CEO of U.K. online lender OakNorth, said there have been “massive bubbles” in fintech — from buy now, pay later to crypto. He said BNPL had been allowed to flourish largely thanks to “regulatory arbitrage.”

“Ultimately, the regulation is going to catch up with them, and therefore this the opportunity is not going to continue,” he said.

Klarna is reportedly seeking funds at a 34% discount to its last investment round, which valued the company at $46 billion. A Klarna spokesperson dismissed this as speculation.

Asked whether Revolut plans to follow suit, a company spokesperson said it has no intention to do so.