Asia is seeing a wave of buybacks. Goldman and Morgan Stanley say these companies could be next 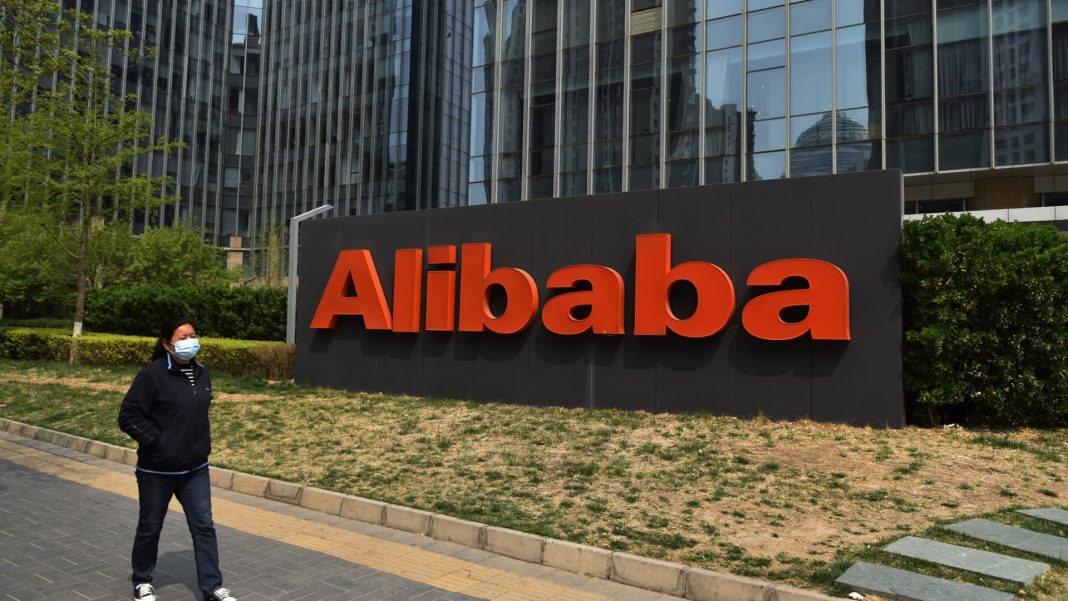 The news sent stocks of those firms soaring.

“Chinese companies are behaving similarly to their American counterparts by announcing large stock buyback programs on weakness in an effort to shore up investor confidence as their business growth slows,” said Ben Silverman, director of research at investment consulting firm Verity.

Here’s how share buybacks work: when a company repurchases its own stock, the move reduces the number of shares that are publicly traded.

The buyback can push the price of each share higher because some common metrics used to evaluate a stock price are spread across fewer shares. As a result, the stock can look more attractive.

China’s tech stocks have fallen since last year on the back of regulatory crackdowns in China as well as U.S.-China tensions, among other factors.

“We have seen an accelerating trend of Chinese companies announcing buyback plans [year-to-date] against the backdrop of broad-based Chinese equities valuation derating,” Morgan Stanley said in a March 24 note.

“We believe this trend will continue for longer as it is reinforced by the [China Securities Regulatory Commission] statement last week explicitly encouraging listed companies to conduct share buybacks,” analysts from the investment bank said.

There was speculation that Tencent could be next, although markets were disappointed when the Chinese gaming giant did not announce a buyback recently.

“The market definitely expected Tencent to announce a buyback. I think this was mainly because Alibaba had and the positive price reaction to it,” said Neil Campling, head of technology, media and telecom research at Mirabaud Equity Research.

“[Tencent] did note their own stock price has dropped significantly too – which may be a sign that they would consider a buyback, so I don’t think that possibility should be ruled out in its entirety,” he added.

“We think this theme is likely to be the focus in the weeks ahead, especially after a rally in the shares of [U.S.-listed Alibaba] after it boosted its share buyback program by USD10bn,” said the March 24 note.

In the short term, markets will react favorably to buyback announcements especially for U.S.-listed Chinese stocks, according to Morgan Stanley’s analysis of data from 2014 to 2021 of such stocks as well as A-shares, or mainland-listed stocks.

Morgan Stanley picked out stocks that are best placed to carry out buybacks based on a list of criteria: balance sheet strength to support buybacks, “heavily discounted” company valuation, sizable market cap, and strong fundamentals.

Here are the top 20 stocks of Morgan Stanley’s selection, sorted by market capitalization:

Goldman Sachs also screened stocks likely to carry out stock buybacks. In a March 25 note, the bank said it focused on companies with track records of share buyback announcements.

“While cash-rich and high-profit growth stocks appear particularly well-placed to repurchase shares, we note that companies with no track record of buybacks often do not announce repurchases, even when cash rich,” Goldman said, explaining why it focused on companies with a history of such moves.

Here are the top 10 Japanese stocks from Goldman Sachs, sorted by market capitalization. The companies have announced buybacks in the five of the past six fiscal years – but have yet to announce any in fiscal year 2021:

Previous articleThese Bridgerton Secrets & Easter Eggs Will Be the Object of All Your Desires – E! Online
Next articleWATCH: Arizona State Rep. Mark Finchem on Katie Hobbs’ Potential Prosecution: “She Knowingly Did This. I Don’t See How This Doesn’t End Up In Some Kind of a Conviction”
- Advertisement -