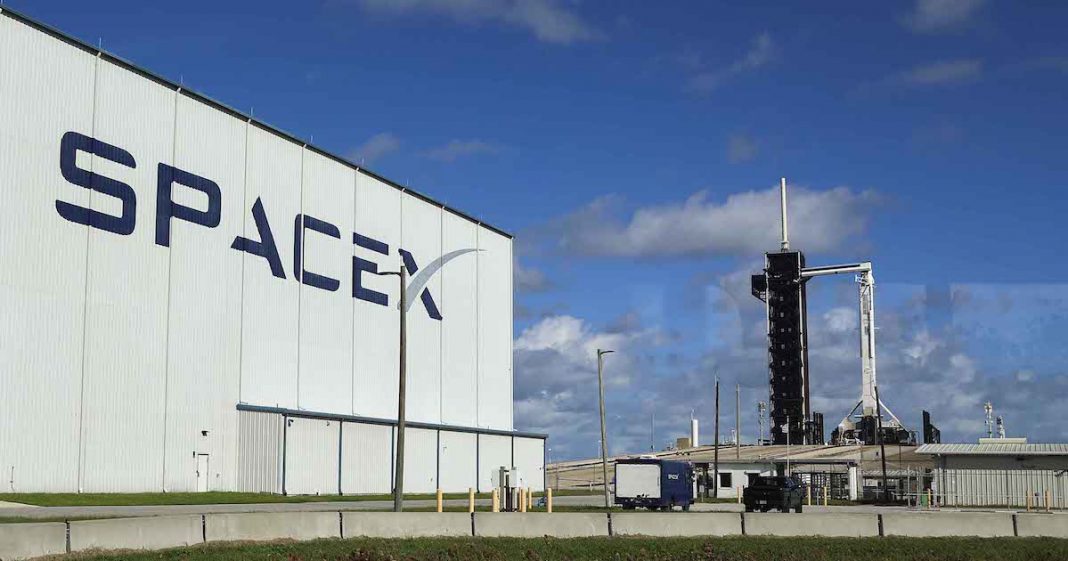 Level Ex, a medical video game company offering software to train surgeons remotely, announced it will be involved in one of 38 science and research experiments accompanying SpaceX astronauts aboard Polaris Dawn, the first of three human spaceflight missions.

The Polaris Dawn and Dragon crew will travel to an altitude of 1,400 km, the highest Earth orbit ever flown, and attempt a first-of-its-kind commercial spacewalk, forcing astronauts to experience relatively high radiation levels and exposure to hard vacuum during the spacewalk.

The mission’s profile will allow for analysis to evaluate the effects of space flight on the human body and provide the crew with the tools to diagnose and treat themselves in the event of a medical issue.

“In human spaceflight missions, crews must be ready to address medical problems as they arise – a challenge for many reasons, including their limited medical training and the fact that bodies function differently due to microgravity,” Level Ex told MobiHealthNews in an email.

Level Ex is contributing to the Polaris Dawn research projects by providing a tool that will train astronauts to detect health issues using an ultrasound probe, the only imaging modality available in space, and be able to do so en route and independently as needed.

Thanks to a grant from the Translational Research Institute for Space Health (TRISH) and NASA, funded by the Mars Mission, Level Ex created a realistic ultrasound simulator to capture an astronaut’s digital twin before they go to space.

The model can be modified based on known physiological adaptations to microgravity over time. Then astronauts can do just-in-time training in space that re-creates what that astronaut’s physiology should look like under ultrasound after an allotted period in space.

“In collaboration with SpaceX, TRISH and KBR, the company developed just-in-time training and in-flight procedural guidance to help crews perform medical ultrasound procedures. During the 5-day orbit, the crew will track blood flow patterns and test the just-in-time training solutions stemming from this project, aimed at enabling astronauts to better monitor their health and maximize their safety in space,” Level Ex relayed in the email.

The research projects aim to advance humans’ health on Earth and astronauts’ health for long-duration space flights in the future.

Polaris Dawn is slated to launch from NASA’s Kennedy Space Center in Florida no earlier than March 2023.

Several research projects on human health in space are underway.

The journey began a six-month venture into space-based research that supported hundreds of research and technology development investigations, including ones aiming to create a protein-based artificial retina and evaluate how gut microbes change in space.