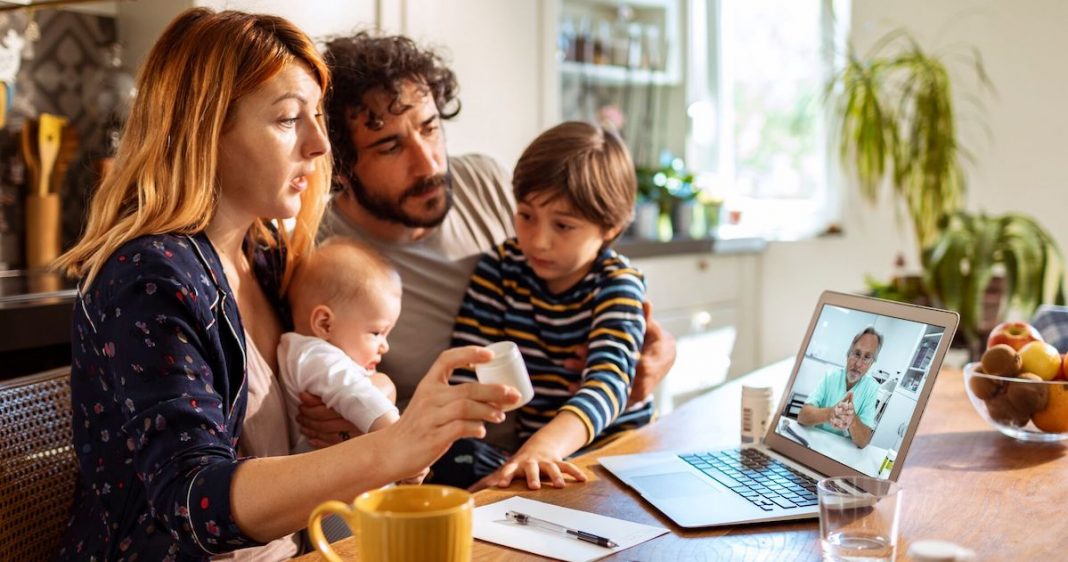 The insurer said the offering, available starting Jan. 1, will be included in the “majority” of its commercial health plans. Members will choose a primary care provider through Carbon or Firefly, and they’ll be able to access primary care, mental healthcare and referrals to in-person providers in their network when necessary.

Blue Cross said members can expect a $0 cost share for primary and mental health visits with their virtual care team clinicians, provided they meet requirements from their plans. For instance, Saver/HSA-eligible plan members must first meet their deductible.

It has since expanded the offering with medication delivery and at-home sample collection for lab tests. The company also partnered with Trustmark Health Benefits to launch a virtual-first health plan.

This spring, CVS Health announced its own virtual primary care service. Amazon could also become a larger player in the space with its planned $3.9 billion acquisition of hybrid primary care provider One Medical. However, not long after it announced the deal, Amazon revealed plans to shut down its telehealth service, Amazon Care, at the end of the year.

Meanwhile, Firefly Health launched its own virtual-first health plan marketed toward small to midsize employers last year, not long after a $40 Series B raise.

Carbon Health raised a massive $350 million in 2021. It then acquired remote patient monitoring company Alertive Healthcare, a chain of New Jersey urgent care clinics, two clinic chains in Arizona and California, and a group of clinics in Southern California.

The company hit a bit of a rough patch earlier this summer, like a number of other digital health and health tech companies. It announced it was laying off 250 employees, about 8% of the hybrid care provider’s global workforce.