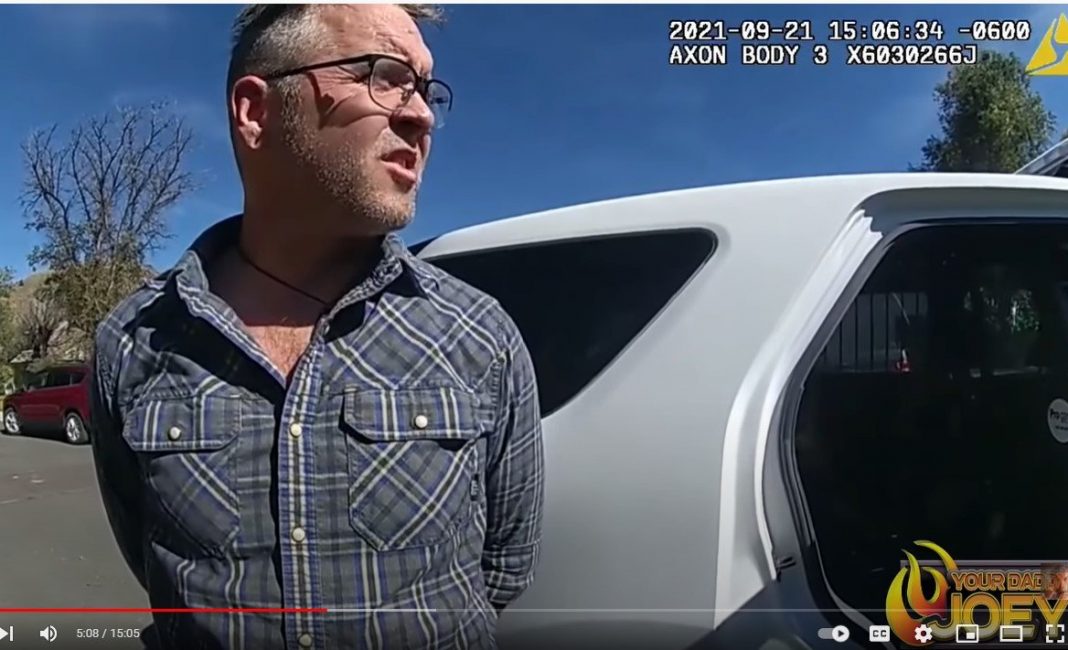 
Eric Coomer is the former Director of Security and Product Strategy for Dominion Voting Systems. After the 2020 election debacle, where votes in at least five states had very suspicious results while running Dominion computer systems, center-right journalists made common-sense observations that the results appeared rigged. One journalist, who had infiltrated a conference call filled with Antifa-sympathizing callers, remembered that on the call “Eric from Dominion” was going to ensure that Trump did not win re-election.

The mainstream media has spent a year bullying and suppressing the thousands of eyewitnesses, filed affidavits, investigations and proceedings meant to uncover the big fraud.

Eric Coomer decided to sue 15 organizations and people for defamation in his home state of Colorado. He claims to have been defamed by center-right journalists allegedly saying he was tied to Antifa, and that he helped rig the election against Trump.

Coomer is the Plaintiff, and a variety of center-right media outlets, including the Gateway Pundit and separately Gateway Pundit Publisher Jim Hoft, are Defendants.

Eric Coomer was arrested in September 2021 after it appears through police bodycam footage that he crashed his truck into a bar, fled the scene, and lied to police.

His arrest was caught on police bodycam footage at around 2 PM in the afternoon on September 21, 2021.

Eric Coomer originally told the police he was not driving.

Then when the officer asked him what happened Coomer appeared to lie about hitting the bar while driving his truck.
The police then told him a witness said “a guy in blue plaid got out of the truck and came here.”

Then the police cuffed Eric Coomer and arrested him.

The video was released on Monday by Joseph Camp.