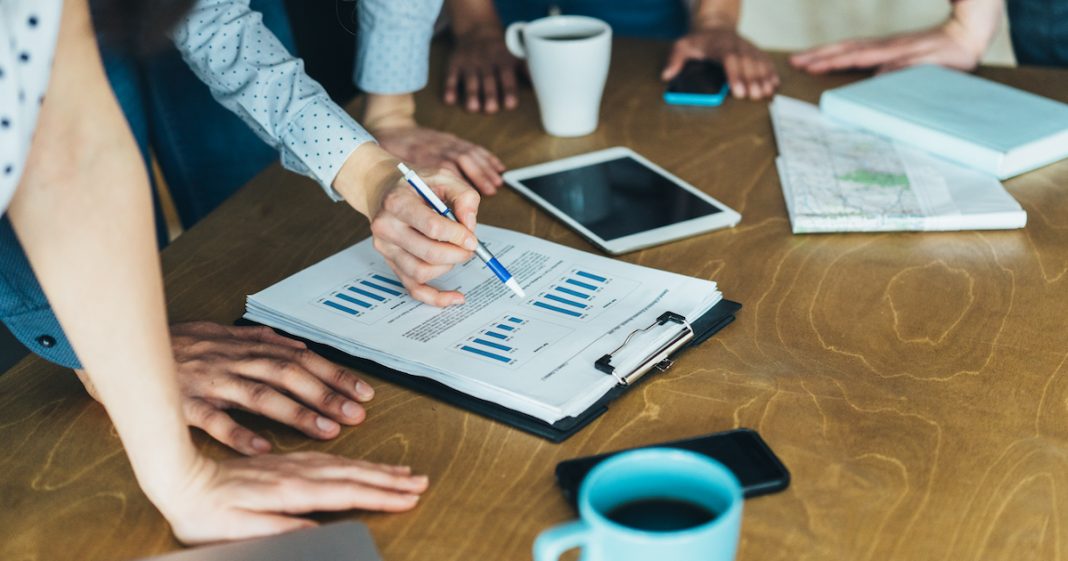 Precision will use the funds to expand its team and further product development. The company plans to seek FDA regulatory review in the coming months.

“We imagine a world where devastating neurological conditions — stroke, traumatic brain injury, dementia — are finally treatable,” Michael Mager, CEO of Precision Neuroscience, said in a statement. “To reach this world, brain–computer interface technology needs to progress out of the lab and into the clinic. Precision is excited to take on that challenge.”

Atomic AI, a biotech company focusing on tech-enabled drug discovery, launched with a $35 million Series A round led by Playground Global, bringing the company’s total raise to $42 million.

“To create effective and safer small molecules against undruggable diseases, there is a significant need to develop tools that can accurately predict 3D RNA structures,” Raphael Townshend, founder and CEO of Atomic AI, said in a statement. “Atomic AI is oriented at the cutting edge of AI, RNA, and structural biology. We are creating an entirely new field of drug discovery.”

AARP also participated in the round alongside Immad Akhund, CEO of Mercury, a banking company for startups; Baselayer Ventures, a strategic arm of VF Corporation; Hyper, an accelerator program; and Z Venture Capital, the strategic venture arm of messaging app LINE. Existing investors also contributed to the round.

The funding will be used to launch multiple chronic disease programs and expand strategic partnerships.

“We love that the Mighty Health platform addresses multiple needs of a polychronic population at once with foundational lifestyle change, eliminating the need for older adults to use multiple apps and coaches,” Isaiah Kacyvenski, cofounder and managing partner at Will Ventures, said in a statement.

The company’s ChestLink application produces reports for patient X-ray studies showing no abnormalities. Oxipit also offers a virtual radiologist assistant dubbed Oxipit Quality, which compares radiology reports and diagnostic images to determine if anything was missed in the report.

The company will use the funds to develop its AI-based applications further and expand market access in new geographic regions, focusing on the UK market.

MedCrypt, a cybersecurity provider for medical device manufacturers, extended their Series B funding round following its receipt of additional funds from Dexcom Ventures, bringing the company’s total raise to $36.4 million.

The extension comes after the company received $25 million in Series B funding in November, which brought the company’s total raise at that time to $34.4 million.

The additional funds from the extension will be used to grow MedCrypt’s engineering team.