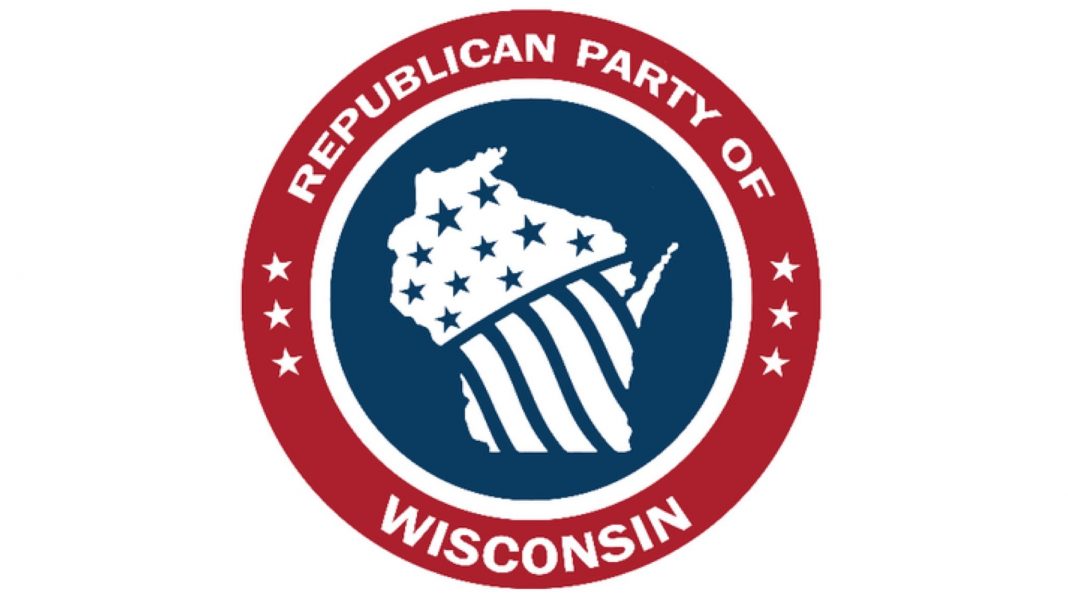 Justice Michael Gableman: Our recommendations are fairly predictable considering what we just covered… The elimination of WEC (Wisconsin Election Commission)… At this point, I believe the legislature ought to take a very hard look at the option of decertification of 2020 Wisconsin Presidential Election.

Former WI Supreme Court Justice tasked with investigating the 2020 election WI just called for the decertification based on his findings.

This was explosive news! A former Wisconsin Supreme Court Justice was calling for decertification of results based on NUMEROUS instances of voter fraud in the state!

The testimony obviously shook Republican leaders in the state.

On Wednesday morning Wisconsin State Republican Leaders, including Assembly Speaker Robin Vos and Senate Majority Leader Devin LeMahieu, called for an emergency meeting on March 16th in Stevens Point to discuss the next steps on this explosive development by Justice Gableman.

It would be nice to have a FEW THOUSAND patriots there outside the building to let the GOP leaders know how they feel about stolen elections!

As I have been traveling around the states County Chairs have requested a dialogue with legislative leaders in person to have a frank conversation. We have been able to make schedules work for a meeting of the County Chairmen on the evening of March 16th in Stevens Point. It will run from 6:30pm till 9pm.

This is for county chairs and vice chairs only. The meeting will include a legislative report and discussion with Assembly Speaker Robin Vos and Senate Majority Leader Devin LeMahieu, followed by discussion of direction and priorities of the Republican Party moving forward in the eight months until Election Day.

>We are aware that this is not as much notice as we all would like, and I know some of you may be upset and vocal when more advanced notice is not given, but balancing schedules at this time of year is difficult and it was a question of whether to have a meeting or not. We chose to have the meeting. We have a great opportunity to take our state back, but we need to work together to get this done. I hope this meeting gives a chance to be on the same page as we move towards November.

Please RSVP at the form below so we can make the appropriate arrangements for those in attendance.