Building the next version of the internet 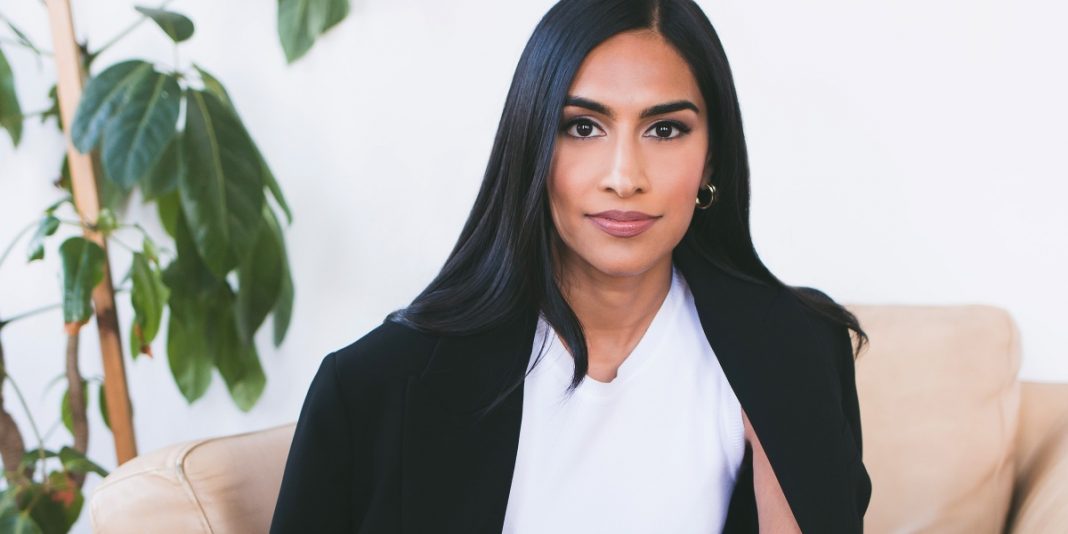 Kirin Sinha ’14 remembers the first time she worked with augmented reality (AR) as a student at MIT. With a friend and fellow engineer, she built the Ironman desk—a computer system and AI technology that uses holographic projections controlled by hand movements and voice commands. Today, she is the founder and CEO of Illumix, a technology and media company that develops immersive AR experiences for mobile phones, websites, and social platforms.

Sinha’s vision for the company is expansive—“to build a platform that would enable infinite experiences to exist,” she says. “We think it is going to be the next version of the internet, and it’s really going to change how we look at and engage with every piece of information in the future.”

When she founded the company in 2017, she and her team chose an industry that was already familiar with AR: gaming. In November 2019, Illumix launched Five Nights at Freddy’s, a mobile app in which users spend more than 70% of their time in AR. Within a day, the game organically gained more than 30,000 users and hit number two in Apple’s app store, and it reached more than 1 million users within a month. Today, the game has more than 35 million downloads.

“Literally the first night that the game was on the app store it went viral, and it was terrifying and exhilarating all at the same time,” she says, laughing. “It gave us incredible validation of the vision of what these interactions and what the future of entertainment—and I think even the world more broadly—might look like.”

Since the initial success of the game, the company has expanded into providing AR tools for e-commerce, with offerings like virtual clothing try-ons. “I think we’re going to look back and realize how inefficient the process for purchasing things was—basically ordering lots of things, hoping something looks good, and then sending it back,” she says.

Beyond changing the way we consume or try on clothes, Sinha says, the technology could also change digital engagement on a larger scale. “Think about how much time we spend in front of our screens and in our digital world, and how different our presence in the digital world is from our real life,” she says.

“It was clear to me that at some point the world would have to move in this direction, away from a passive digital world. And if that’s the case, then an underlying technology company powering this content would become one of the most relevant and important companies of the future. And that’s what I wanted to build.”