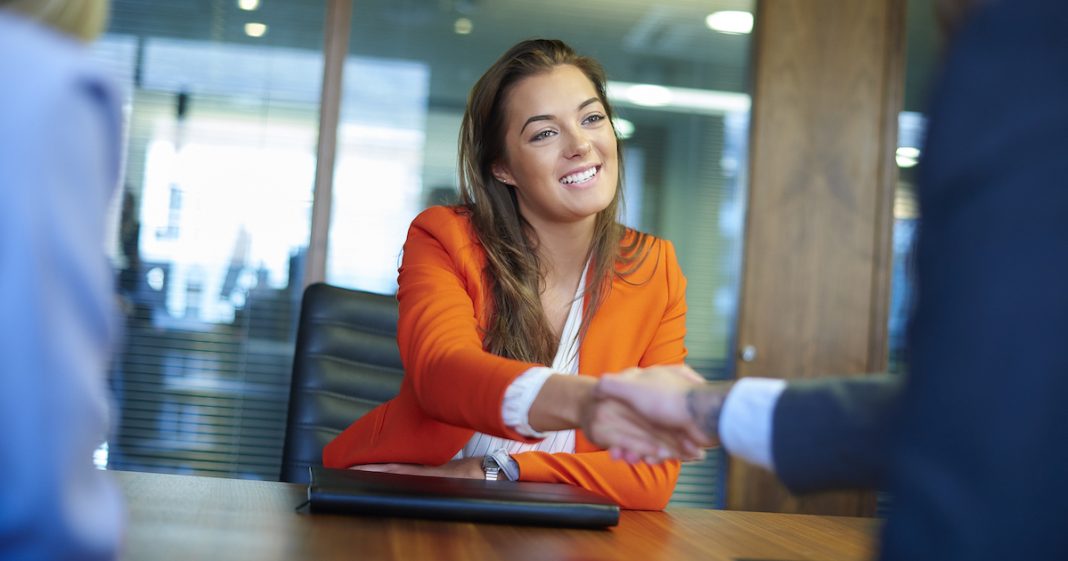 Butterfly Network, maker of a handheld, smartphone-connected ultrasound system, announced that president and CEO Dr. Todd Fruchterman is stepping down. He also will leave his position on the board of directors.

Jonathan Rothberg, founder and chairman of the board, will step in as interim CEO, and Fruchterman will assist Butterfly’s leadership with the transition until the end of the year.

“On behalf of the board I want to thank Todd for his vision, passion and dedication to Butterfly during his tenure,” Rothberg said in a statement. “Todd has built a highly capable leadership team, who will function in the interim to ensure continuity while we conduct a search for a new chief executive who will continue the company’s growth.”

Margolis is the former CEO and chairman of the consumer health engagement tool Welltok.

“We’re pleased to welcome Jeff Margolis to our board of directors and Secretary David Shulkin as an advisor to Brightside Health at a time when there is a profound need for telehealth solutions that treat people with more severe mental health conditions,” Brad Kittredge, cofounder and CEO of Brightside Health, said in a statement.

“As Brightside Health continues executing on its next phase of growth, we’re confident that Jeff and David will help us partner with healthcare stakeholders to reach those who need timely, high-quality care the most.”

Brightside Health, which offers medication treatment and virtual therapy for anxiety and depression, received $50 million in Series B financing in March. In the prior year it garnered $24 million in Series A funding.

Diabetes care company Podimetrics announced the expansion of its executive team and the addition of a new board member. Sid Rao joins as its chief information officer. Dr. Gary Rotherberg will serve as director of medical affairs, and Sukanya Soderland will join its board of directors.

Rao will lead the company’s strategic IT efforts, while Rotherberg will utilize his more than 20 years of experience as a practicing podiatrist and associate professor of internal medicine and director of fellowship training at the University of Michigan.

“Adding Sid and Gary to our executive team, and Sukanya to our board, will only further set us up for success in our mission to bring preventive care into the homes of patients living with advanced diabetes,” Dr. Jon Bloom, CEO and cofounder of Podimetrics said in a statement.

Direct-to-consumer virtual health company Hims & Hers announced the hire of Scott Knoer as its first chief pharmacy and innovation officer.

Knoer is the former executive vice president and CEO of the American Pharmacists Association. Before that, he spent almost ten years as chief pharmacy officer at the Cleveland Clinic.

“I am humbled by this opportunity to help define the future of modern healthcare and wellness,” Knoer said in a statement. “I’ve spent my career at the cutting edge of pharmacy innovation, and I am incredibly excited to put that skillset to work. The level of innovation and personalization being done across Hims & Hers pharmacy operations is truly disruptive and unlike anything I have seen before.”