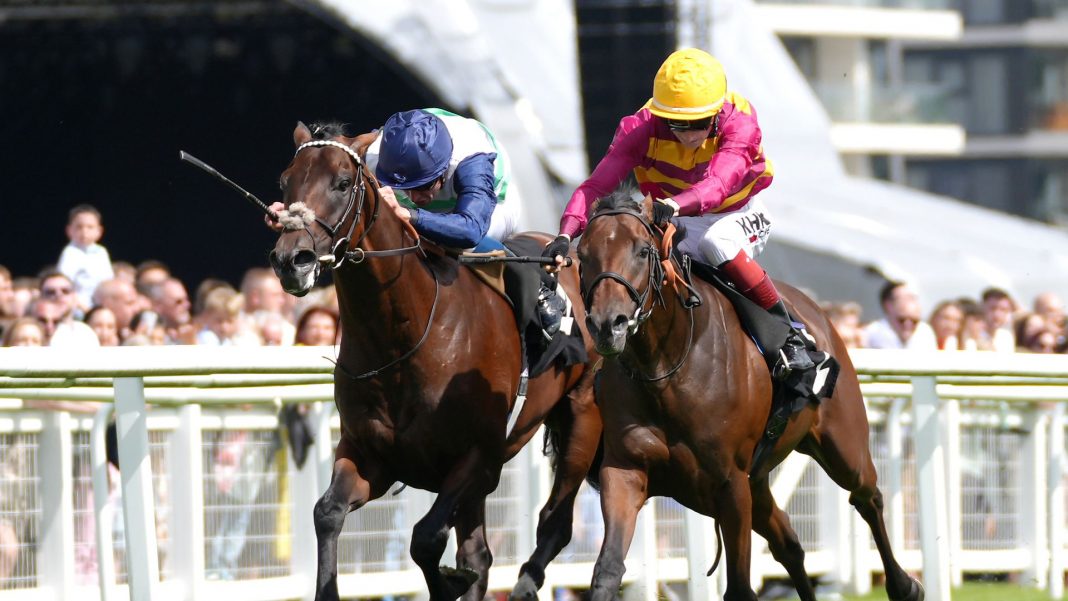 Andrew Balding reports Masekela on course to run in the Cazoo Derby having passed a stalls test following his withdrawal from the Dante Stakes at the start.

The El Kabeir colt won the Denford Stakes and was also a short-head second to Native Trail in the Superlative Stakes as a two-year-old and returned to finish an encouraging runner-up to Eydon in the Feilden Stakes in his first outing at three.

Although withdrawn at the start of the Dante Stakes earlier this month, his intended Derby prep race, Balding has now confirmed it is all systems go for Epsom and the colt is doing nothing but please his trainer in the build up to the premier Classic.

“He passed his stalls test on Monday and that (Derby) is the intention,” said Balding.

“I think the horse has improved a good deal since Newmarket, especially in his home work. Obviously, there is stamina question marks on his sire’s side, but also some room for optimism on the dam’s side.

“I’ve been impressed by the way he has worked since the Feilden Stakes and on his two-year-old form he’s not a million miles away from at least deserving his place in the field.”

Balding also expressed his delight at Imperial Fighter’s fine effort to make the podium in the Irish 2,000 Guineas. A step up in trip is now on the cards for the son of The Gurkha, with his next outing pencilled in for Royal Ascot.

He continued: “It was a good effort. He’s a horse I think will appreciate going a little bit further, but it cemented the impression we had of him as a two-year-old. It was really encouraging and the Hampton Court is the most likely aim for him.”