Thomas Tuchel says he is “still happy” to be Chelsea’s head coach but admits he and the team “cannot influence” the situation after the club’s owner Roman Abramovich was hit by sanctions from the UK government.

The sanctions – which were handed down on Thursday morning – have resulted in Abramovich’s assets being frozen, plus “a prohibition on transactions with UK individuals and businesses, a travel ban and transport sanctions”.

The sanctions are intended to stop the 55-year-old from making any money in the UK – and this includes from Chelsea.

Speaking for the first time since the sanctions were placed on Abramovich, Tuchel said: “I don’t know if I’m concerned but we are aware of it and it changes almost every day. We cannot do much about it.

“I’m still happy to be here, still happy to be manager of a strong football team and I’m happy to play the match today. I know there’s a lot of noise around and still we allow ourselves to try our best to focus on football.”

Asked whether returning to Premier League action would be a relief for him and his players given the day’s events, Tuchel said: “Relief would mean we struggle with all the information and the news out there.

“It is quite a big change from yesterday to today, but we cannot influence it. We didn’t cause the situation. In the moment, it seems like business – football-wise – is more or less protected. But let’s see – it can change tomorrow.

“It’s not a relief, it’s more personally for me a joy. Even in situations where noise or circumstances are so obvious, I feel privileged to have the chance to be involved in games and coaching football, which I love.”

The government has granted the club a special licence to allow fixtures to be fulfilled – starting with Thursday night’s trip to Norwich – staff to be paid and existing ticket holders to attend matches.

All Chelsea teams are banned from:

No stadium work or redevelopment

Spending over £500,000 on security, stewarding and catering costs per home match and over £20,000 expenses per away games

However, Chelsea cannot offer new contracts to players or staff, conduct any transfer business or sell new tickets to matches as things stand.

Abramovich announced earlier this month that he intends to sell the club, but the sanctions mean he is currently unable to do so.

However, an application to sell Chelsea can be made to the government, as long as the Russian-Israeli billionaire does not profit or make any money from the transaction.

Hayes: We must navigate difficult period 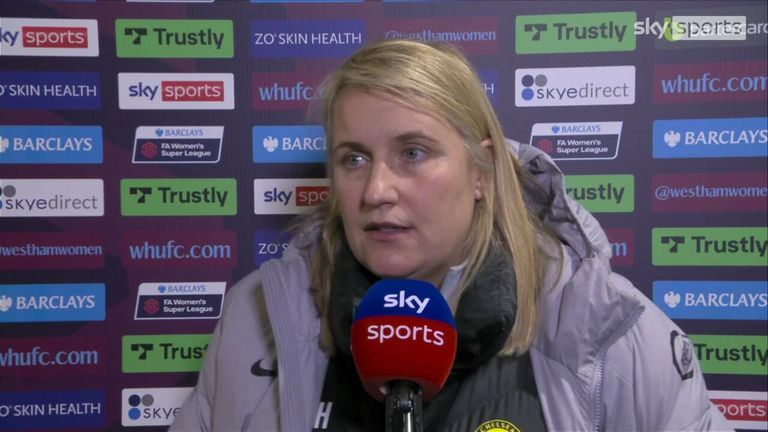 Chelsea manager Emma Hayes says she is hoping her players can make the club proud after sanctions were imposed against them by the government earlier today.

Speaking before Chelsea Women’s trip to West Ham on Thursday night – live on Sky Sports – Blues boss Emma Hayes admitted the club must “navigate a difficult period” but said the war in Ukraine helped to put their struggles into perspective.

“There’s a war going on in Ukraine. Yes, we’ve lost a game [Saturday’s League Cup final defeat against Manchester City] but in the grand scheme of things, it’s not the end of the world.

“I know the players as human beings and I know them as performers and all I ask is that they do their very best, that they switch off for 90 minutes, focus on the job in hand and do the football club proud.”

Ahead of her side’s Women’s Super League clash, Hayes added: “There’s no denying it’s a difficult day, but I think it’s important that we give it time. The club’s put a statement out and I understand the club are working with the government to dissect the interpretation of that.

“I think for all of the questions everybody has – players, fans and staff – we have to give the club time to work through that.

“I know you hear this from football managers [but] ultimately this is the only thing I can control, the next 90 minutes. I think it’s only right for the players to be able to switch off for 90 minutes in what has been a difficult day.

“I know from my end I’m a leader of this team and we’re going to have to navigate a difficult period and one where I don’t have all of the answers for it, but I certainly have an amazing dressing room, amazing fans and amazing employees at the club that deserve the very best from us this evening.” 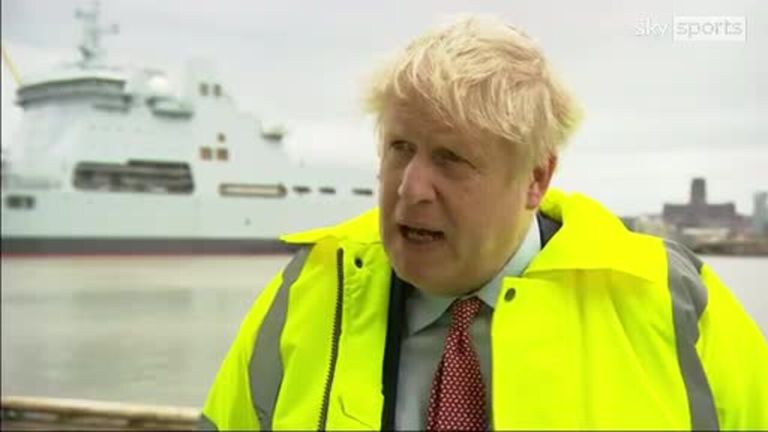 Prime minister Boris Johnson believes there is enough of a link between Vladimir Putin and oligarchs such as Roman Abramovich for Chelsea to face sanctions.

Chelsea can continue to operate but club is in limbo

The sale is on hold for the time being. Roman Abramovich will not be able to sell Chelsea. From the beginning of this process, he’s been on the back foot, he’s not been in control of this situation – the government has.

He came up with the scheme to hand over control but not ownership of the club to the trustees of the Chelsea Foundation charity. That didn’t work, so he released a statement saying he wished to sell the club, and that all proceeds would go to a new foundation that he would set up to help all victims of the war in Ukraine.

That’s what he wanted to do, but all along there has been the threat of the UK imposing sanctions on him. He’s now not allowed to make any money in the UK, and won’t be able to sell Chelsea. 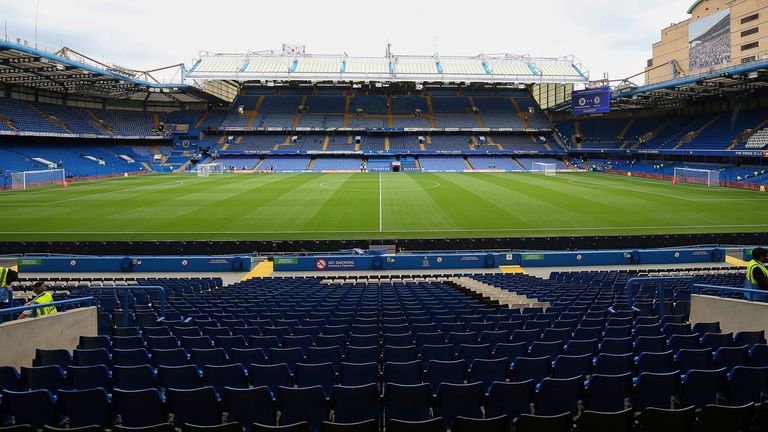 But Chelsea is seen by the government as being a significant cultural asset, thereby they’ve given Chelsea a licence. So despite the sanctions, they can carry on operating, fulfilling their fixtures.

But effectively, they are in limbo. There are a lot of things they can’t do.

They can carry on paying their players, but they will not be able to make new signings. They can’t sell tickets for games, so only season ticket holders or people who already have bought tickets can go to games.

They won’t be able to make any money from merchandise. They’ll be able to carry on paying their players and day-to-day bills.

What this means for Abramovich is that Chelsea is now effectively out of his control now. It is operating under a special licence now, and that licence will be continually reviewed.

For Chelsea as a club, in the short-term, they can continue to operate on a match-by-match basis, but long-term things are very, very uncertain.

The staff will carry on being paid, the government have made that clear.

If you go to a game at Stamford Bridge, I imagine you’ll still be able to buy food and drink, but you won’t be able to buy anything from the club shop.

If you don’t have a ticket, you won’t be able to watch Chelsea, unless you go to away games. It’s a lot to digest for Chelsea supporters.

A lot of people will be saying they feel sorry for Chelsea supporters, but they’re not the victims here, there are far more important things going on in the world than football at the moment.

Follow every Chelsea game in the Premier League this season with our live blogs on the Sky Sports website and app, and watch match highlights for free shortly after full-time.

Get all this and more – including notifications sent straight to your phone – by downloading the Sky Sports Scores app and setting Chelsea as your favourite team.