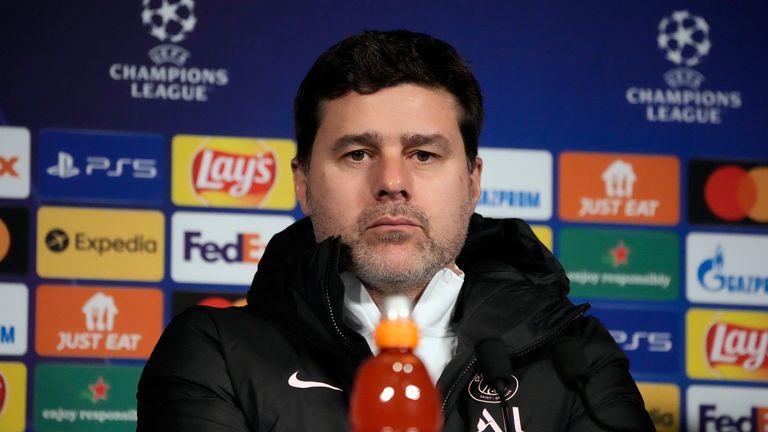 Roman Abramovich will receive bids to sell Chelsea this week with at least three parties circling the Stamford Bridge club in the belief the Russian billionaire, for the first time, will consider a sale.

Ralf Rangnick has all but been ruled out of the running to become the next Manchester United boss and that opens the door to Paris Saint-Germain’s Mauricio Pochettino and Erik ten Hag of Ajax to take over.

Ross Barkley has been slapped with a six-month driving ban after being caught on his phone behind the wheel.

Atletico Madrid player Joao Felix was spotted at the Carabao Cup final among Liverpool fans after beating Chelsea, fuelling speculation he could move to the Premier League.

Lionel Messi reportedly feels that he is being treated unfairly at Paris Saint-Germain, with criticism of the 34-year-old a hot topic in the Parc des Princes dressing room.

Russia’s participation in the Winter Paralympics is in the balance. The International Paralympic Committee has admitted it will have to be “very careful” in deciding on Wednesday whether to allow Russian athletes to compete