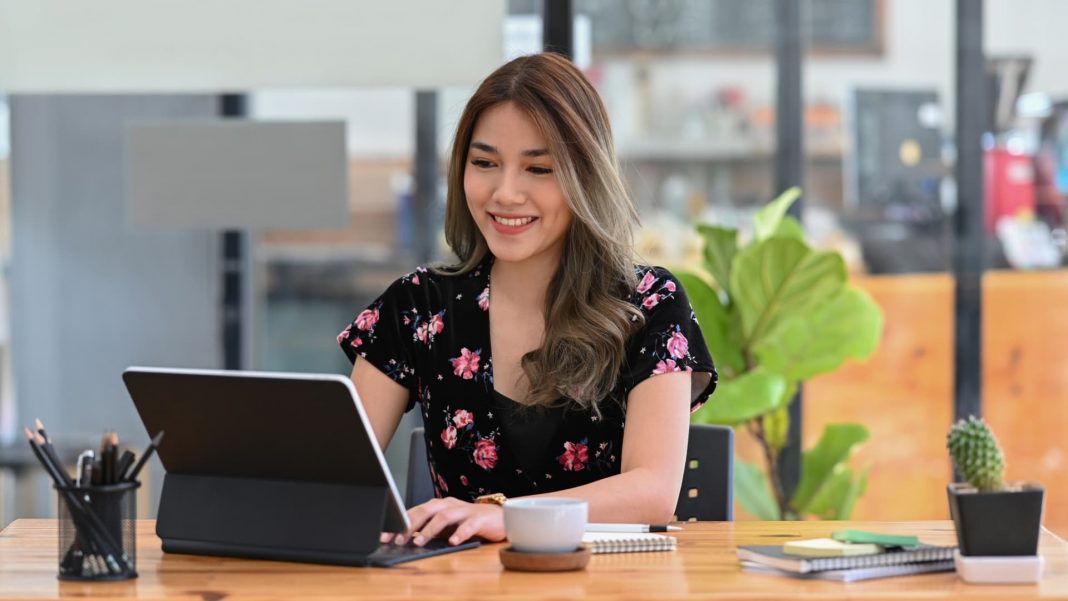 Whether you’re a current employee or changing jobs, you may need to choose between pre-tax and Roth 401(k) contributions, and it may be trickier than you expect.

However, there may be other tax trade-offs, so you’ll need to weigh the pros and cons before diverting funds, financial experts say.

More from Personal Finance:
White House tries to figure out which student debt to forgive
There’s an ‘un-retirement’ trend amid this hot job market
How to beat back rising prices with Memorial Day deals

“In general, the goal is to take deductions at a higher tax rate and distributions at a lower one,” said certified financial planner Ken Waltzer, co-founder and managing partner of KCS Wealth Advisory in Los Angeles.

But that’s not always a winning strategy, according to Michelle Gessner, a Houston-based CFP and founder of Gessner Wealth Strategies.

“Investors are quick to discard the idea of making Roth contributions if they are in a high tax bracket because they want the deduction that comes with a regular 401(k) contribution,” she said.

However, the upfront write-off may not be worth it if you worry about the consequences of taxable required minimum distributions, she said.

When someone withdraws tax-deferred money from a 401(k), it boosts their income, which may trigger levies on Social Security and hike Medicare premiums.

However, the bigger issue for retirees above certain income levels may be the surcharge for Medicare Part B, known as the Income Related Monthly Adjustment Amount, or IRMAA.

Since no one can predict future tax rates, you may also consider creating a mix of pre-tax and after-tax funds from a diversification standpoint, experts say.

“It is great when clients have both Roth and traditional retirement savings,” said Catherine Valega, a CFP and wealth consultant at Green Bee Advisory in Winchester, Massachusetts.

If you have both pre-tax and after-tax funds, it may provide more options to craft an efficient retirement income plan, she said.