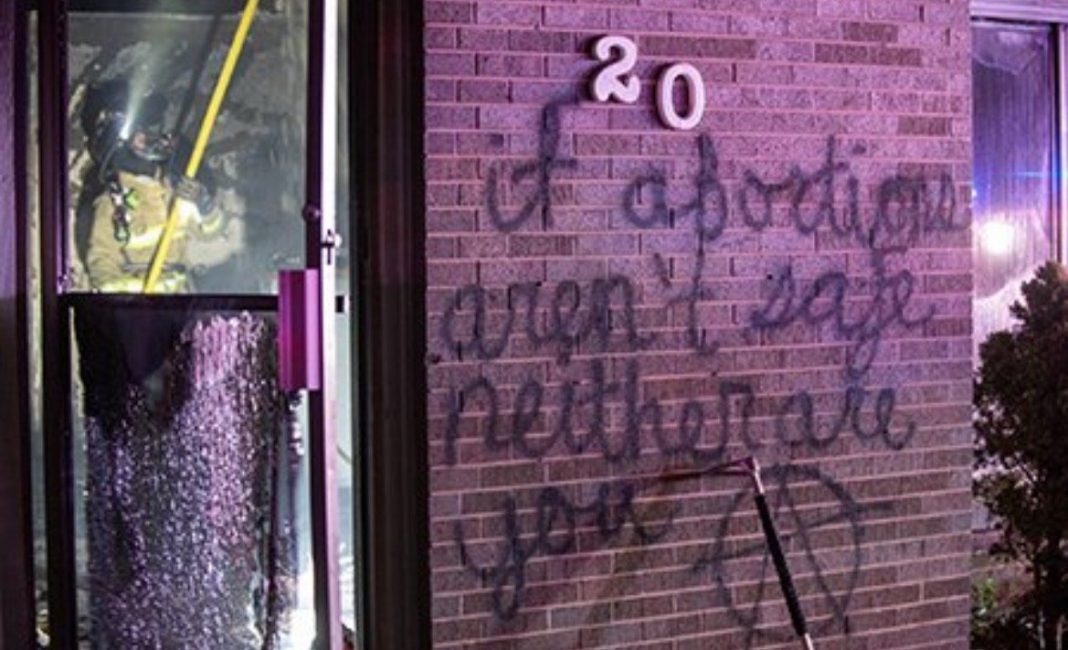 Life Choices pregnancy center is a Christian organization that “helps women and men who are in need of free services related to pregnancy and sexual health.”

Authorities in Longmont are investigating an arson after a Christian-centered crisis pregnancy center was targeted by vandals early Saturday morning.

Life Choices, located at 20 Mountain View Avenue, was set on fire and tagged with pro-choice messages, including the message, “if abortions aren’t safe neither are you.”

The Longmont pregnancy center was heavily damaged by fire and smoke, authorities said. The extent of damage is unknown.

Investigators are asking those living in the vicinity to check their surveillance video for any activity in the area.