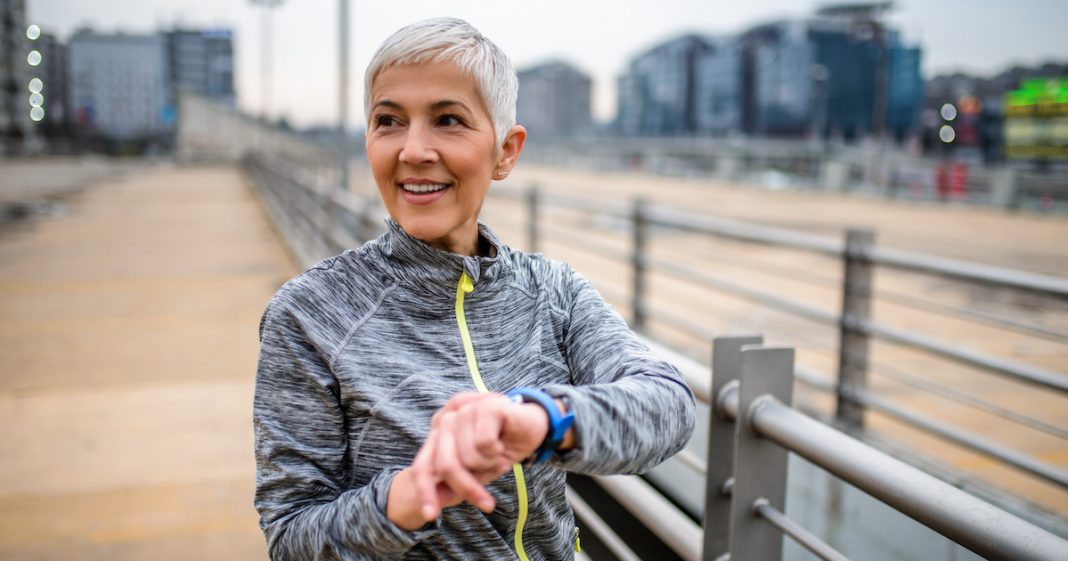 Israeli company ChroniSense Medical received FDA 510(k) clearance for its Polso wearable that collects and shares vital signs with a mobile app for patients and a cloud-based platform for clinicians.

The wrist-worn wearable enables clinicians to monitor patients’ vitals, including blood oxygen saturation (SpO2), pulse rate and respiration rate. The company touts the watch as ideal for remote patient monitoring and use in decentralized clinical trials.

“FDA clearance is a significant milestone towards the commercialization of Polso CONNECT and towards creating a new model in chronic care management,” said ChroniSense Medical CEO Bridget Ross. “With six out of 10 adults in the U.S. living with a chronic condition, and over $1.1 trillion in direct healthcare costs annually, there is a serious need for an easy-to-use, medical grade, remote patient monitoring solution.”

Last month, the tech giant announced its long-awaited Pixel Watch, under its own name, that includes Fitbit’s health-tracking features.

In August, Apple unveiled the latest iterations of its Series 8 Watch wearables, which include temperature-sensing capabilities to track ovulation and car crash detection. Earlier this summer, it unveiled a new medication tracking tool and more health-related features while previewing its watchOS 9 and iOS 16 at its Worldwide Developers Conference.