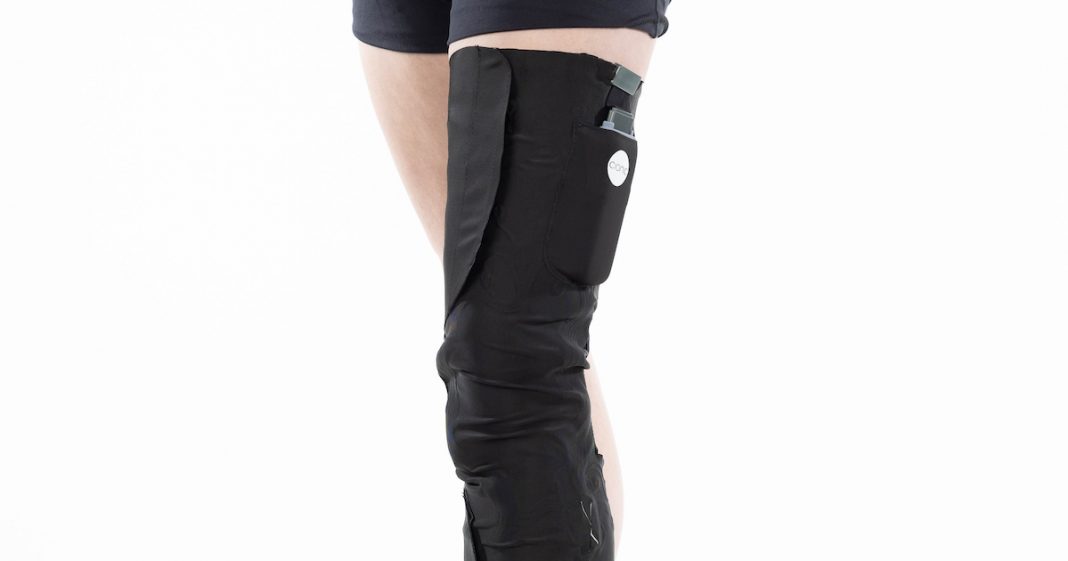 The leg-worn device, which officially received the green light from the agency in mid-February, is aimed at people with neurological conditions like multiple sclerosis, stroke and cerebral palsy. The sleeve’s electrical stimulation helps users flex the foot upwards and curl the toes toward the sole, making it easier to move.

Cionic said the device will be available later this year.

“We are incredibly excited for the Cionic Neural Sleeve to be an FDA cleared Class II medical device and are ready to start impacting the lives of individuals with movement challenges in meaningful ways,” founder and CEO Jeremiah Robison said in a statement.

“Our mission is to become the new standard of care by addressing the underlying brain body connections, enabling confident movement, and greater engagement in the community.”

Foot drop, the inability to lift the front part of the foot, can be a permanent disability if caused by a neurodegenerative disorder like multiple sclerosis. According to the NIH, people with the condition are more likely to fall, which can have particularly severe consequences for the elderly.

Mobility loss can also have other serious health effects. Older adults with mobility loss have higher rates of disease, disability, hospitalization and death. They’re also less likely to be able to age in their homes.

Another company focused on neurodegenerative diseases is MindMaze, which announced it had raised $105 million last month and scored $125 million in October. The company makes video game-like therapeutics for rehabilitation, like its MindMotion Go platform that helps people with conditions like stroke improve their motor skills.

MedRhythms offers a digital therapeutic that uses sensors paired with an app and music to improve movement capabilities for people with neurological conditions or injuries. The company earned Breakthrough Device Designation from the FDA in 2020 to treat chronic walking deficits from stroke. In November, the startup announced it had closed a $27 million Series B funding round.

Previous articleDead by Daylight Update 2.44 Patch Notes – PUBG PC LITE
Next articleBREAKING: Ukraine’s Zelensky Indicates He Is Ready to Agree to at Least Some of Putin’s Terms
- Advertisement -