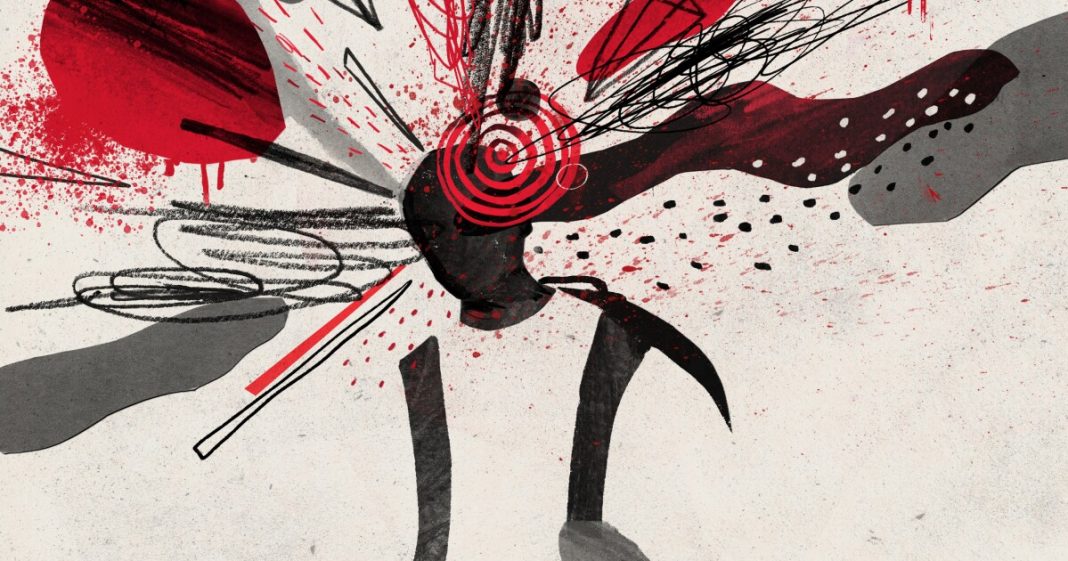 
On Thursday, the U.S. Department of Education urged colleges to use remaining grants from the Higher Education Emergency Relief Fund to support student, faculty, and staff mental health.

The fund, part of President Biden’s American Rescue Plan, injected nearly $40 billion into colleges nationwide last year to help them recover from the pandemic. Colleges had also received about $36 billion in prior relief packages. Historically Black colleges, tribal colleges, and minority-serving institutions were special targets for funds, awarded proportionately more than other institutions.

Colleges were initially instructed to use the funding for student financial aid and basic-needs support, among other things. As some colleges still have funds remaining, this guidance clarifies that mental health is an allowable expense.

The announcement is the latest in a series of efforts from federal lawmakers to address the campus mental-health crisis. Biden outlined mental health as a national priority earlier this year, and his Department of Education this month announced plans to change the regulations to strengthen the rights of students with disabilities, including those with mental-health issues.

Campus mental-health has received national attention in recent months, in part due to the suicides of several college athletes. In April, nearly 100 organizations representing students, faculty members, administrators, and mental-health professionals wrote several congressional committee leaders, urging them to take action to support college students’ mental health. There’s currently a bill in the House’s education and labor committee that would require the Department of Education to encourage colleges to develop mental-health and suicide-prevention plans.

College presidents indicate that mental health is top of mind to them; in a fall of 2021 survey by the American Council on Education, 73 percent of presidents said student mental health was a “pressing concern.”

Jon Fansmith, the assistant vice president for government relations at ACE, said some colleges may have previously been hesitant to use Covid-relief funds for mental-health purposes because the underlying laws don’t mention it.

“I think a lot of institutions would have really liked to have used some of this money for these purposes earlier, but they weren’t clear that that was an allowable use,” he said.

Some colleges apparently already interpreted mental-health support as an acceptable use. The department’s guidance included a list of recommended mental-health-related uses for pandemic-relief grants and offered examples from more than a dozen colleges.

A few of those examples:

Amber Marlow, the dean of students and community engagement at the college, said that because feedback from students has been so positive, the institution will continue to partner with Uwill through the 2022-2023 academic year.

“They don’t have to worry about any kind of payment. They log in with their college email,” Marlow said. “It’s really user-friendly, and the feedback rating we’ve gotten, out of a scale of 10, we’re above a nine.”

With students’ emotional well-being a high priority for college leaders, Fansmith said he hopes institutions take advantage of their remaining funds to invest in mental-health initiatives.

“There will be some institutions that would have liked to have done more in this area, and now that they are seeing the guidance, feel like they might have been able to,” he said. “But of the ones that have funds remaining, this is certainly a great place to put that money.”