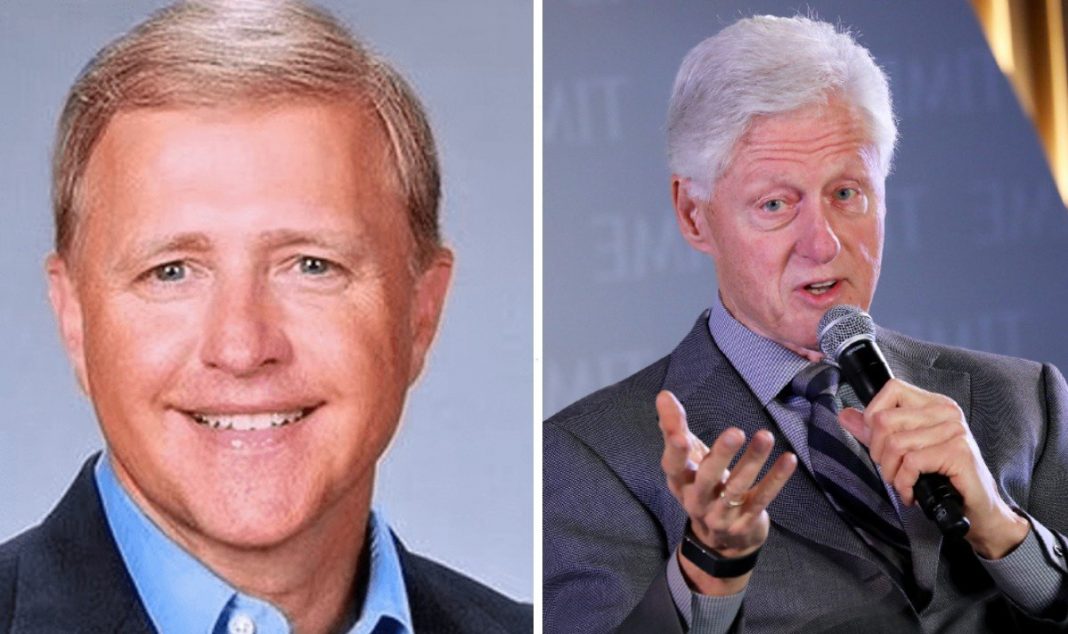 On Tuesday, Circuit Judge Alice Gray granted a request from the family of former Clinton aide Mark Middleton, sealing photos, video, and other visual content related to his apparent suicide on May 7 in Perry County.

The order will allow a petitioner to request the records after the investigation is complete and the file is opened under the Freedom of Information Act.

The Judge’s order says, “The Court finds that since Mr. Middleton’s death, the Middletons have been harassed by individuals with outlandish, hurtful, unsubstantiated, and offensive conspiracy theories regarding Mr. Middleton.”

“These same individuals have indicated and communicated that they will attempt to obtain the File, including Media Content depicting Mr. Middleton’s body and the scene of his death, by way of an Arkansas Freedom of Information Act (“FOIA”) request,” Gray continued.

She noted that the purpose of the order is “to prevent further irreparable injury to the Middletons.”

According to reports, Middleton was one of the people who introduced Clinton to convicted sex offender Jeffrey Epstein. Middleton is the person who admitted Epstein to the White House several times during the Clinton presidency.

As Ghislaine Maxwell is trending this would be a nice time to remind you that Mark Middleton, a former aide to President Bill Clinton who introduced him to Jeffrey Epstein, committed suicide in May with a shotgun and the judge has sealed the records.

Middleton was found on May 7 hanging from a tree with a shotgun wound through his chest and hanging from an extension cord around his neck. Investigators determine Middleton’s death a suicide. The details were confirmed by Sheriff Scott Montgomery, who ceased any communication with the press shortly after speaking to Radar Online.

“He died from a self-inflicted shotgun wound to the chest. He found a tree, and he pulled a table over there, and he got on that table, and he took an extension cord and put it around a limb, put it around his neck, and he shot himself in the chest with a shotgun,” the Sheriff said.

According to The Daily Mail, Middleton’s family filed a lawsuit on May 23 to have all records of his death sealed. The family confirmed that Middleton committed suicide and says they have “a privacy interest” in preventing images, police sketches, or other related information from being obtained by the press.

The Middleton Family claims it would lead to “outlandish, hurtful, unsupported and offensive articles” being published that would cause harm to their family.

They argued that keeping the footage and files sealed would halt the proliferation of “unsubstantiated conspiracy theories.”

Is This New Travel Hacking Tool Worth It?