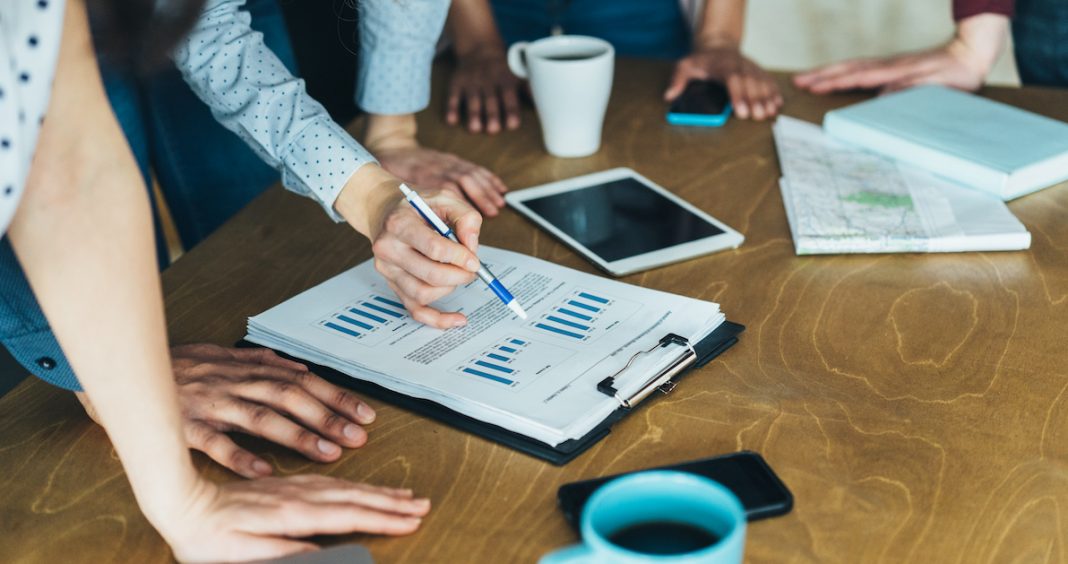 Digital chronic condition management company DarioHealth posted a net loss of $15.9 million in the first quarter, slightly higher than the $15 million net loss from Q1 last year. But the company beat its revenue expectations with $8.06 million, a 124% increase from last year.

Total operating expenses were $19.9 million, compared with $15.4 million in Q1 2021 and $22.2 million during the fourth quarter last year. Dario noted the decrease from Q4 came from lowering its direct-to-consumer marketing spend.

In an earnings call, Rick Anderson, president and general manager for North America, said Dario was in the midst of implementing its strategic agreement with biopharma giant Sanofi. The $30 million deal was announced in early March.

“Sanofi is leveraging its internal data and real-world evidence teams to create studies around the Dario solutions. And we believe that these will have increasing value as the market moves to demanding increasing levels of evidence from digital health providers in the coming years,” he said. “With Sanofi well underway, we are continuing additional strategic relationship discussions that we believe could add substantially to revenue at the end of 2022 and into 2023.”

Babylon reported its first quarter revenue had grown to $266.4 million from $71.3 million in the prior year quarter, driven by its value-based care business.

The digital health company posted a loss of $91.4 million compared with a $10.8 million loss in Q1 2021. Adjusted earnings before interest, taxes, depreciation and amortization (EBITDA) came to a loss of $72.2 million.

Babylon said it added about 100,000 new U.S. value-based care members at the beginning of the year, bringing its total U.S. membership to 271,000 at the end of the quarter.

“Babylon continued to deliver strong revenue growth during the first quarter of 2022, primarily because of our efforts establishing presence at scale in the United States during the latter part of 2021. We are excited to raise our revenue guidance to $1 billion or more of revenue in 2022, and have been making great strides towards achieving our margin goals for the year,” CFO Charlie Steel said in a statement.

Baby tech company Owlet reported a $28.8 million net loss in the first quarter, compared with $7.9 million for the same period in 2021.

The company released the Dream Duo baby sleep monitoring system earlier this year, as well as a sleep wearable designed for older children. Late last year Owlet received a warning letter from the FDA saying the company was marketing its sleep socks as a diagnosis tool, which would require 510(k) clearance.

During an earnings call, cofounder and CEO Kurt Workman said the company was planning to seek regulatory clearances where necessary, including for an over-the-counter sock geared towards healthy babies and a prescription-only sock for monitoring children with the support of a physician.

“The best way to characterize the first quarter of 2022 is we focused on regaining our footing and positioning back in the market and worked to re-establish ourselves as the best monitoring solution for parents. I am proud of the Owlet team, as we remain focused on our core growth areas, including increasing penetration in the U.S. with our core products, continuing to build out our connected nursery ecosystem, developing medical devices and advancing our international presence,” he said in a statement.

During an earnings call Cue cofounder, chairman and CEO Ayub Khattak said the company has focused on expanding its customer base, its menu of tests and its digital offerings, like telemedicine and medication delivery. Cue recently submitted to the FDA for De Novo clearance for its molecular COVID-19 test, and Khattak said it plans another submission for its flu diagnostic in Q3.

“I am pleased with our first quarter 2022 financial results, including $179 million in revenue, which reflects year-over-year growth of 178%. We made excellent progress on our menu expansion activities, with all of our programs on track or ahead of schedule,” he said in a statement. “Our recent COVID-19 test De Novo submission to the FDA marked a major milestone for the company, and we believe it will be the first of many submissions as we seek to address a range of diseases and conditions with our menu of molecular diagnostic tests and future care offerings.”

Direct-to-consumer virtual care company Hims & Hers reported a net loss of $16.3 million, compared with $51.4 million for the first quarter 2021. The company’s revenue increased 94%, to $101.3 million, from $52.3 million during the prior-year quarter.

“We kicked off 2022 with breakout performance, executing with strength against all facets of our long-term strategy and financial goals. Investments in platform infrastructure, technology and core capabilities drove meaningful improvements to the seamless customer experience, ultimately increasing operational efficiency and helping deliver a meaningful Adjusted EBITDA beat,” CEO and cofounder Andrew Dudum said in a statement.

“Our new mobile platform, with a broad range of value-added services, saw robust organic adoption rates, helping deliver a historic quarter for us as we achieved the largest increase in quarterly subscriptions to date and surpassed $100 million in quarterly revenue for the first time in our history.”