Disney reports earnings after the bell. Here’s what to expect 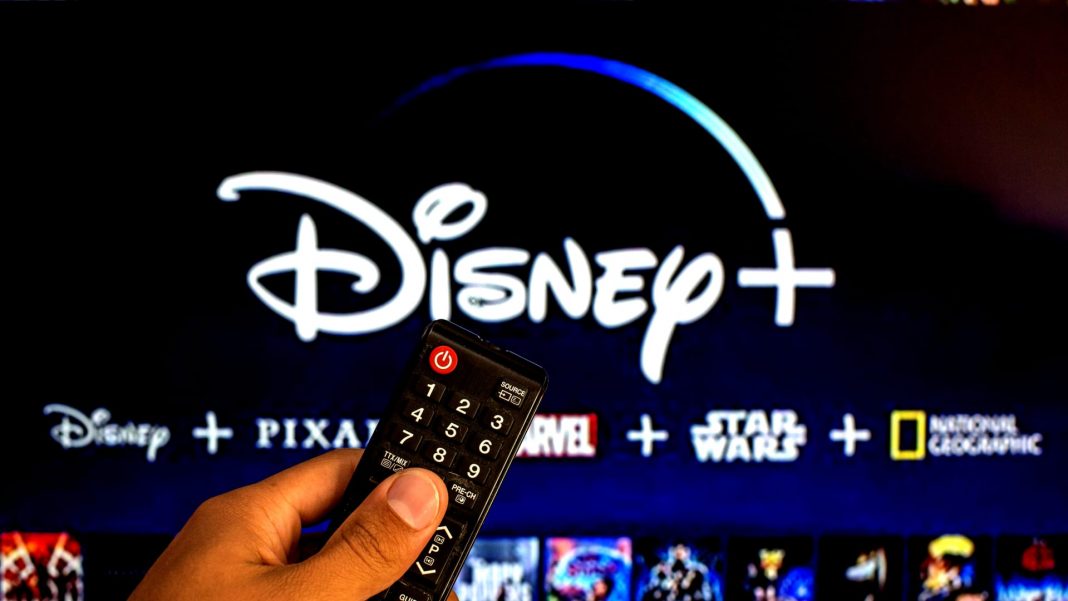 In this photo illustration a close-up of a hand holding a TV remote control seen displayed in front of the Disney+ logo.

All eyes will be on Disney’s streaming numbers when the company reports its fiscal second-quarter earnings results after the bell Wednesday.

After Netflix posted subscriber losses during its most recent quarter and forecast more subscriber drop-off in the future, investors have been keen to learn how Disney’s streaming platforms, particularly Disney+, are performing.

Analysts anticipate the company added around 5 million new Disney+ subscribers during the period between January and March, bringing the total number of users to 135 million, according to StreetAccount.

Shares of Disney have slumped 30% since January and more than 40% compared with the same time last year, as investors wonder if the company can sustain its streaming growth and question how increased inflation and a possible recession could impact its other business ventures.

Revenue from Disney’s theme parks has rebounded substantially in recent quarters, but international travelers have not yet returned en masse. New attractions such as the Star Wars Galactic Starcruiser will be reflected in this quarter’s results, as well, giving shareholders insight into demand for new and immersive Disney experiences.

Shareholders will also be keen to hear from CEO Bob Chapek about ongoing political issues in Florida, which may affect Walt Disney World operations next year.

The studio’s box-office results will be muted, as it had no major theatrical releases between January and March. However, this segment of the business will see more significant returns during the rest of fiscal 2022 and the first quarter of 2023.

“Doctor Strange in the Multiverse of Madness” has been released with strong box-office numbers, and next on the docket is Pixar’s “Lightyear” followed by “Thor: Love and Thunder.”

This is a breaking news story. Please check back for updates.