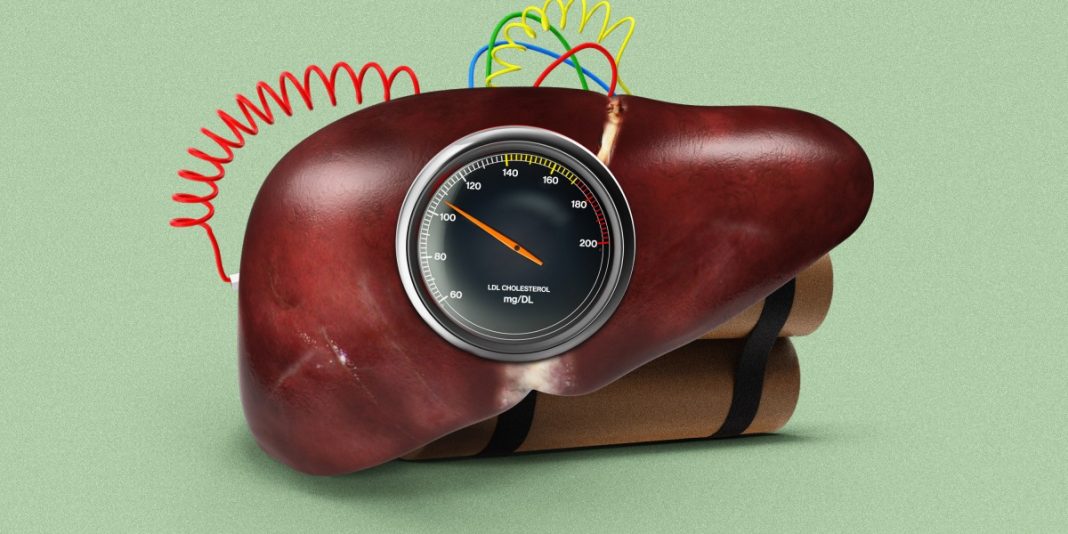 
Some newer biotech drugs involve injections twice a month, or even just twice a year. These drugs are quite powerful, and Braunwald recently speculated what would occur if they were given widely as a public health intervention, not unlike an annual flu vaccine. “I calculate it if you give it starting at age 30, you will live to 100 without coronary artery disease,” he says.

However, those drugs aren’t yet widely used. They remain costly, are still inconvenient, and insurers balk at paying. “So gene editing is the big stick, because it’s one and done. You don’t ever have to come back,” says Braunwald. “It’s a very big deal, because atherosclerotic cardiovascular disease is the most common cause of death in the industrialized world, and LDL is the primary reason.”

In New Zealand, where Verve’s clinical trial is taking place, doctors will give the gene treatment to 40 people who have an inherited form of high cholesterol known as familial hypercholesterolemia, or FH. People with FH can have cholesterol readings twice the average, even as children. Many learn they have a problem only when they get hit with a heart attack, often at a young age.

The study also marks the first use in humans of base editing, a novel adaptation of CRISPR that was first developed in 2016. Unlike traditional CRISPR, which cuts a gene, base editing substitutes a single letter of DNA for another.

The gene Verve is editing is called PCSK9. It has a big role in maintaining LDL levels and the company says its treatment will turn the gene off by introducing a one-letter misspelling.

Before starting Verve, Kathiresan was a geneticist working at the Broad Institute in Cambridge, Massachusetts, looking for inherited causes of heart disease. He started Verve after his brother, Senthil, was struck down suddenly by a heart attack; base editing, he thought, could be a way to prevent such tragedies.

One reason Verve’s base-editing technique is moving fast is that the technology is substantially similar to mRNA vaccines for covid-19. Just like the vaccines, the treatment consists of genetic instructions wrapped in a nanoparticle, which ferries everything into a cell.