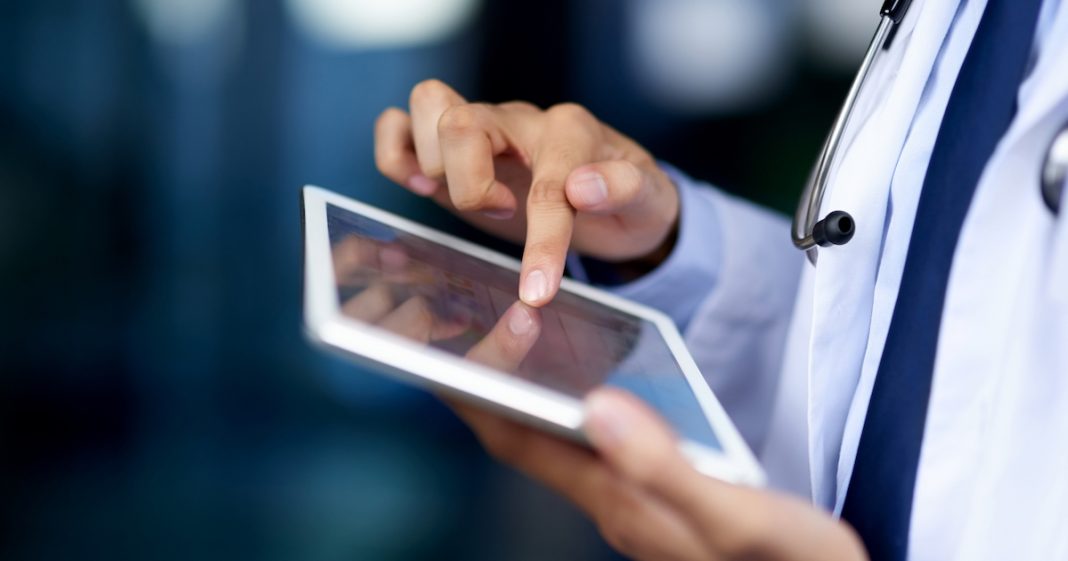 New Mexico-based telehealth and technology services company Electronic Caregiver announced the close of its latest funding round that raised $30 million plus a warrant exercise for a total of $42.5 million.

The new funds will help expand the company’s revenue and customer base, leading to a planned IPO within 24 months.

Limber Health, a company that merges a digital approach with in-person musculoskeletal care, raised $11 million in Series A investment.

The round was led by Blue Venture Fund, the Blue Cross Blue Shield Association and Sandbox with participation from Glenview Capital.

The company partners with physicians and providers to offer a hybrid approach to musculoskeletal care, offering a digital toolkit for remote therapeutic monitoring.

“Limber Health is proud to announce our Series A with the world-renowned healthcare investment teams at Blue Venture Fund and Glenview Capital,” Michael Gruner, cofounder and CEO of Limber Health, said in a statement. “Both digital and in-clinic services are fundamental to maximize impact on patient outcomes and total episode costs, and we are focused on building the leading platform for delivery of hybrid MSK care. With the financing, we look forward to further enhancing our platform and growing our provider and payer partnerships.”

The round was led by LocalGlobe with participation from Cocoa Ventures, Josefin Landgard of Kry, Nicolas Brusson of BlaBlaCar, Xavier Louis of Peak and Adrien Nussenbaum of Mirakl, among others.

Noala will use the new funds to develop its platform and expand its team, and it plans to conduct clinical trials on its direct-to-consumer platform next year. It also aims to release its children’s therapy platform in the U.S. in early 2023.

The funding will support the company’s continued build of its digital health marketplace, which aims to provide an overview of digital health offerings available on the market, and further its content development and go-to-market work. Alongside the funding announcement, Elion released a beta version of its product.

“NEA has been investing in healthcare companies for decades, allowing us to closely track the explosion of digital health and the increasing build versus buy decisions,” Lily Huang, principal at NEA, said in a statement. “We are thrilled to have had the privilege of partnering with Elion at the formation stage and look forward to working with Bobby and his team to help power the next generation of digital health companies.”

Upheal, a platform that helps mental health professionals with note-taking and documentation via its digital therapy tool, secured $1.05 million in pre-seed funding.

The round was led by Kaya VC with participation from Calm/Storm Ventures, Credo Ventures and angel investors.

The company also announced the launch of its early access program, which allows mental health professionals to begin using the platform. It noted the new round of funding would support the acceleration of its product development.