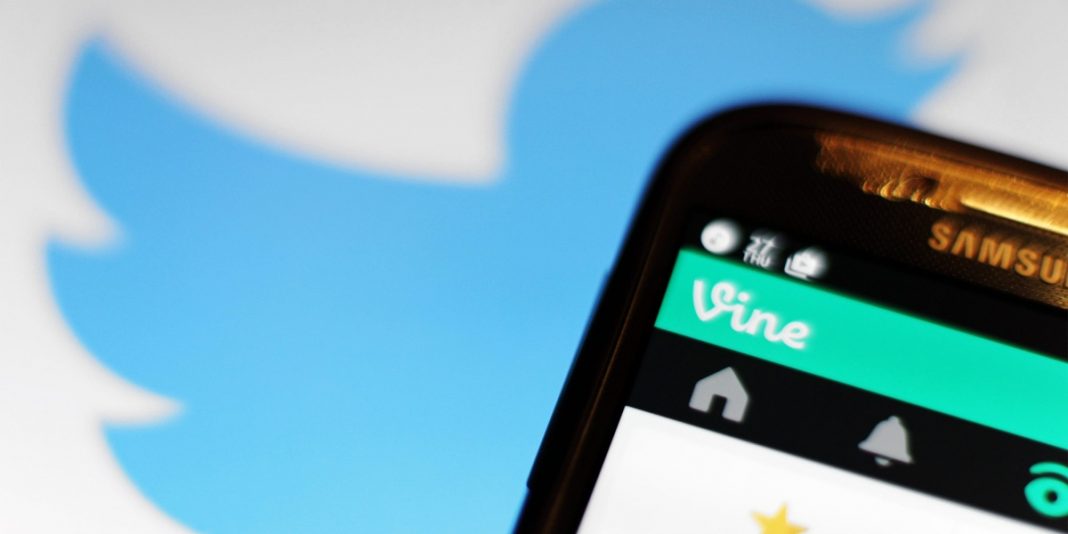 
Hours later, Axios reported that Twitter’s engineers have been instructed to examine the code base behind Vine ahead of a planned relaunch later this year. (Twitter did not immediately respond to a request for comment.) The news of a potential renaissance was welcomed with wariness by Sara Beykpour, who was the technical lead for the Android version of Vine.

“This code is 6+ years old. Some of it is 10+,” tweeted Beykpour, who originally wrote the blog announcing Vine’s arrival on Android. “You don’t want to look there. If you want to revive Vine, you should start over.” (Beykpour did not respond to a request for comment.)

It’s not just the prospect of wrangling decade-old code into shippable shape that should dissuade Musk from relaunching Vine—even if there’s widespread public support. The app, no matter how much it rides the wave of nostalgia, is unlikely to cut through to users who have since moved on to TikTok, the app’s spiritual successor. “Platforms have evolved since Vine—it’s no longer about the social app,” says Carlos Pacheco, a social media audience and monetization consultant. “TikTok’s model of being an entertainment-curated app algorithm and platform is the new standard.”

As well as bringing the old code into 2022, Twitter engineers tasked with resuscitating Vine will have to figure out how to fight fire with fire when it comes to TikTok. TikTok’s billion-strong user base far outpowers Twitter’s few hundred million monthly active users. And its success has largely been down to its unparalleled ability to serve users content they want to see before they know they want to see it. It has done that through machine-learning algorithms trained for years in a Chinese sister app, Douyin.

The gap in algorithmic might between TikTok’s parent company, ByteDance, and its competitors has so far been what’s kept Instagram Reels and YouTube Shorts fighting for second place—and a relaunched Vine is unlikely to do much better. Instead, it could follow in the footsteps of Byte, Vine cofounder Dom Hofmann’s attempt to bring back the spirit of Vine, which has gone through two rebrands since it was announced in 2018 and launched in 2020.

Much has been written about Vine’s untimely demise, but few know it better than Karyn Spencer, Vine’s first and only head of creator development from August 2015 to the app’s closure in January 2017.