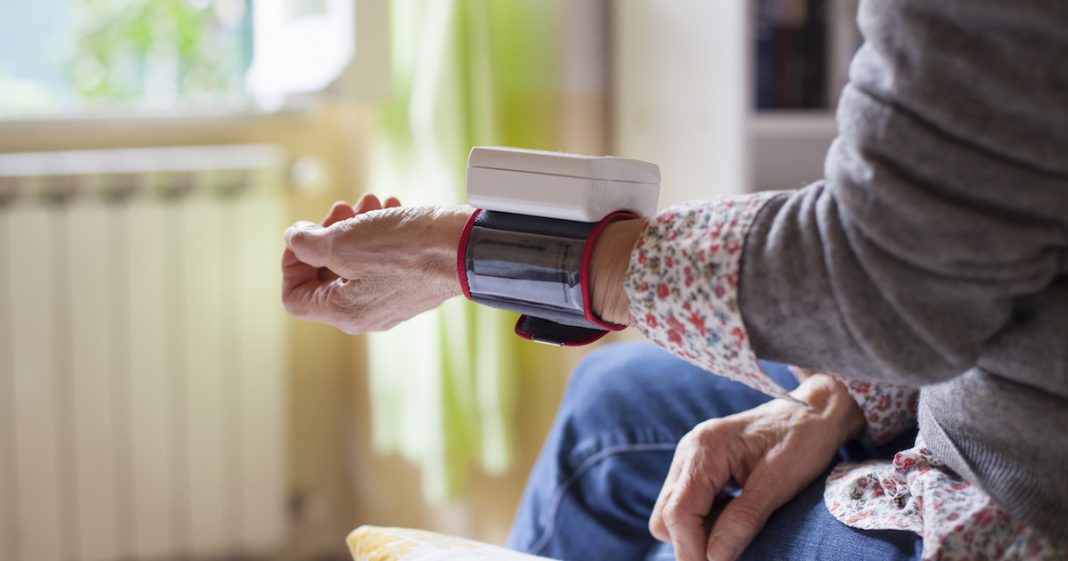 The New York-based company provides emergency responders with real-time health and location data before they arrive on the scene, collected from smartphones and other connected devices ranging from wearables to motor vehicles and nearby surveillance systems.

In 2021, RapidSOS announced the close of an $85 million Series C funding round led by Insight Partners, noting its platform was in use among more than 4,800 emergency communications centers across the U.S.

Currently, the company reports a presence in over 15,000 first responder agencies on four continents.

“For a decade, we’ve had the privilege to learn from our nation’s first responders to build technology that supports their life-saving work,” Michael Martin, founder and CEO of RapidSOS said in a statement. “Hundreds of millions of lives are impacted each year by the heroism of these individuals, and we’re honored to have partners in this journey that share in a vision to transform safety, security and emergency response.”

Chicago-based HealthJoy, a digital employee benefits platform, raised $60 million in Series D funding that it will use to accelerate growth.

The current round was led by Valspring Capital with participation from new investors Endeavour Vision and CIBC Innovation Banking, bringing the total raised to more than $108 million.

HealthJoy, founded in 2014, expanded its business from the individual health insurance market to employee engagement and cost containment in 2016.

The company offers Joy, a virtual assistant that helps users understand their benefits packages and navigate their care options through an AI-guided conversation. Along with displaying an individual’s coverage, the platform includes 24-7 live care provider support and a log of historical claims information and past conversations.

Hazel Health partners with school districts to offer virtual care clinics inside the school nurse’s office. Hazel also provides equipment to schools, such as thermometers and over-the-counter medication, and trains school nurses and staff on launching a visit and taking students’ vitals.

The new round of funding will support the company’s expansion and allow for continued product innovation.

The company’s tool builds “patient portraits” that reorganize disparate patient data for accessible clinician review and highlights information that could be clinically relevant to each case.

The latest round, which doubles the total investment to date to $44 million, will be used to accelerate the company’s growth and adoption among U.S. physician groups and the enterprise healthcare market.

Navina will also further invest in its AI technology and clinical algorithms and expand its integration of emerging data sources.

Galen Robotics, which touts a service model for its surgical robotic platform, announced the first close for an oversubscribed $15 million Series A funding round led by Ambix Healthcare Partners.

The company opened a second close for the Series A funding round for an additional $5 million, which it expects to wrap up soon.

Midi Health provides virtual care guided by physicians and researchers who oversee a network of nurse practitioners and provides interventions from lifestyle coaching to prescription medication.

The company currently provides insurance-covered care in California and will use the new capital to expand operations nationwide and launch partnerships with hospital systems and U.S. employers.

Lumata Health, a practice management platform for ophthalmology, raised $4 million in a Series A round.

The round, led by Cortago Ventures with participation from Wolfpack Investor Network and 30 practicing ophthalmologists, will help the intelligent eye care management platform scale its presence across the U.S. and enhance its platform, developing predictive analytics and incorporating automated patient communication pathways.

The startup previously received over $2 million in research funding from the National Eye Institute.