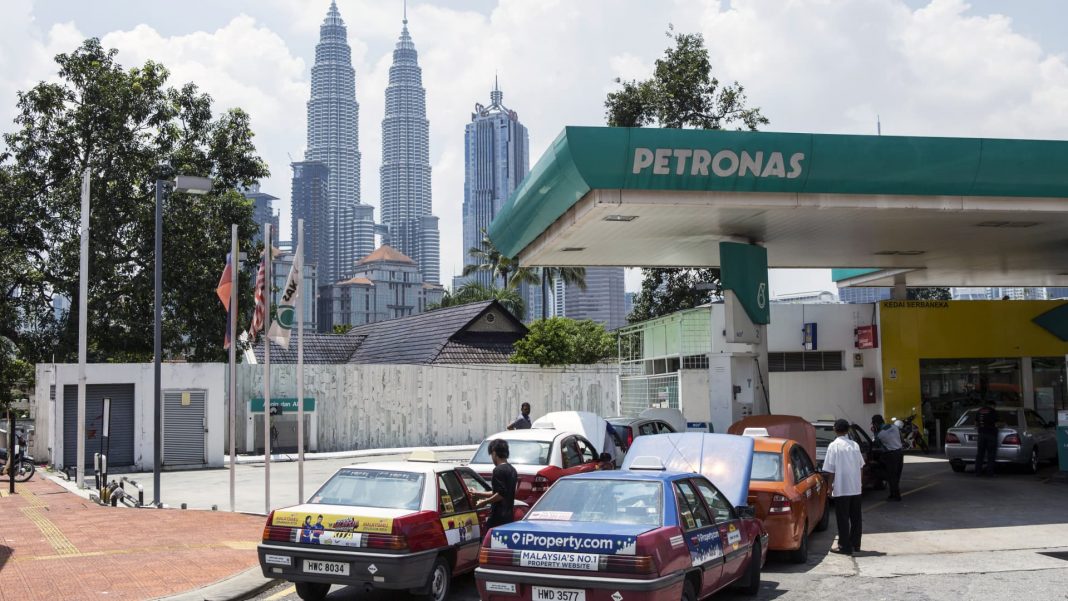 Geopolitical upheaval has thrust energy security back into focus, the group CEO of Malaysian oil and gas giant Petronas said.

Energy markets have been volatile since Russia invaded Ukraine in late February. The U.S. banned Russian energy imports while the EU proposed curbing purchases of Russian oil. Russia has cut off gas supplies to some European countries.

“With so much gas being removed from the system, not being available to Europe, so [many] barrels now making its way through different routes — the challenge of ensuring energy security has now taken its position again, front and center,” Petronas’ Tengku Muhammad Taufik told CNBC’s Steve Sedgwick.

At the start of the year, many companies were focused on the shift away from traditional fuels toward clean energy, but energy security is now the priority, Taufik said.

Concerns over the affordability of energy and access to reliable sources are growing, but renewable energy will eventually start to substitute fossil fuels, Taufik said.

That’s not to say oil and gas will be “gone tomorrow,” he said, adding they will still be part of the energy mix.

But companies need to make the right investments to prepare for the energy transition, even though the technology may not be fully mature yet, he said.

Hydrogen could be what current LNG buyers want in future, and electric mobility is an “inevitability,” the CEO said.

“You’ve got to place those bets now,” said Taufik.