Few Black, Hispanic, and Native Researchers Are Getting Published 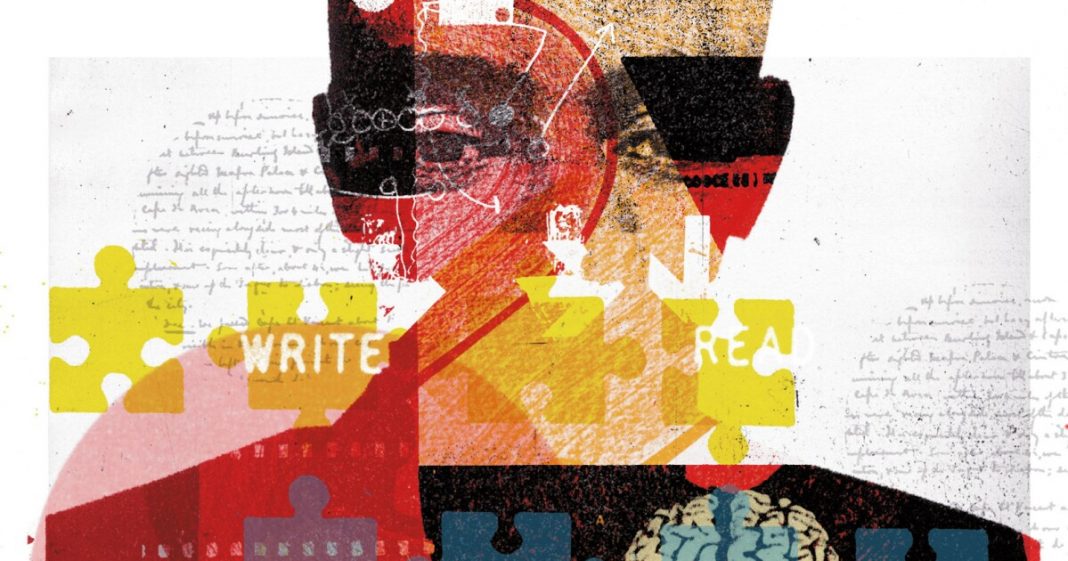 
While it’s widely known that scholars of color are underrepresented in STEM fields, a new study paints an even more troubling picture: Between 2010 and 2020, there was virtually no change in the representation of Black, Hispanic, and Native American researchers among authors of scientific publications.

That’s according to the Institute for Scientific Information, which looked at the authors of research papers in the U.S. in four fields — biochemistry, mathematics, medical research, and computer science — and compared that diversity to census data. The Institute for Scientific Information is an arm of Clarivate, an analytics company that maintains an authoritative database of research citations called Web of Science; the study’s authors used that database to conduct their research.

According to the study, the majority of published papers in those fields were authored by white scholars. Representation of Asian and Pacific Islander authors increased more than expected over the 10-year period, especially in computer science. But Black, Hispanic, and Native American authorship remained stagnant — and in some cases actually decreased.

“Since scientific publications are the ultimate product of the scientific endeavor, the fact that we have not seen more ethnic diversity in authorship in the past decade should be worrying,” said Gali Halevi, director of the Institute for Scientific Information and a co-author of the study.

Although previous research has examined gender diversity among scientific publications, there has been far less information available on ethnic diversity and authorship, Halevi said — especially in STEM, where the largest diversity gaps are found. For this study, the institute used an algorithm to analyze the authors’ last names and determine the likelihood that they came from a certain racial or ethnic background.

For Black, Hispanic, and Native American scholars, however, publication rates in all four STEM fields remained in the single digits between 2010 and 2020.

In medical research, Black scholars represented about 5.5 percent of authors, a share that held steady — but is less than half of the Black representation in the U.S. population, which is 13 percent.

In biochemistry, the representation of Hispanic authors actually decreased slightly between 2019 and 2020, from 5.2 percent to 4.8 percent. Hispanic researchers are also significantly underrepresented in publications compared to the U.S. population.

Shirley Malcom, director of the SEA Change initiative at the American Association for the Advancement of Science, isn’t surprised by the study’s findings. “It reflects the patterns of doctorates within those fields. And it also reflects the diversity of the institutions that [minorities] work in,” she said.

Those scholars must be supported — with money and infrastructure — to increase their representation in scientific publications, Malcom said.

“Until there are real, significant structural changes,” she said, “I think this is the way it’s going to look.”