Finding the link between poverty and public health 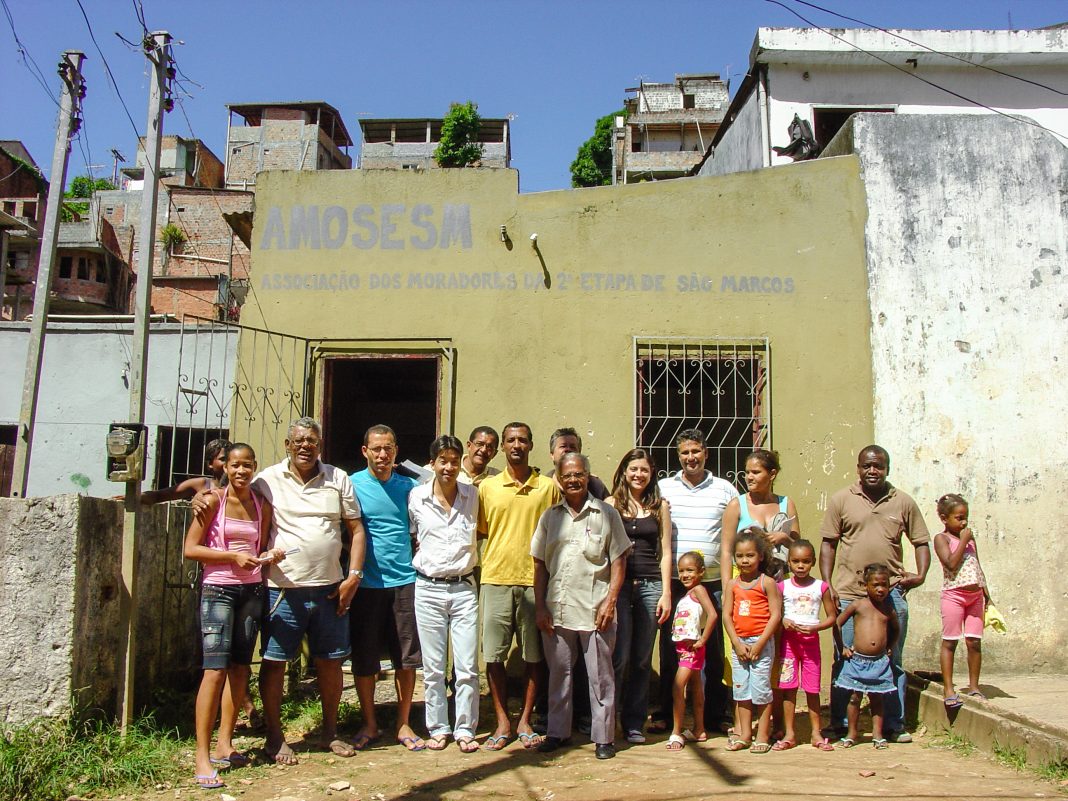 
Ko enrolled at Harvard Medical School, where he finished his studies in 1991. After residency, as a Cornell faculty member, he left for Brazil to direct a public health project funded jointly by the country’s ministry of health and the US National Institutes of Health. In Salvador, one of Brazil’s poorest cities, Ko trained a local cohort of physicians and public health professionals to face myriad public health challenges.

“It was a period of rapid urbanization,” he says. “We saw multiple outbreaks of infections that were transmitted by rats or mosquitoes that became epidemic in the crowded slum communities of the city. Infections like dengue, meningitis, leptospirosis, and Zika.”

In 2010, Ko left Cornell—and Brazil—for Yale, where he works at the intersection of public health and social justice. “By now, it’s clear that poverty is a major driver in public health,” he says. “But we need to go further, to understand exactly what it is about poverty that impacts poor health outcomes. And most of all, we need to invest in the capacity of vulnerable communities to solve their problems.”

New Haven is distant from Salvador both geographically and socioeconomically. And covid-19, an airborne virus, is quite different from the diseases Ko encountered in Brazil. But one element of the epidemic experience was identical. “The covid virus took advantage of our underlying social inequities just as epidemics of Zika did in Brazil,” he says. “Here in the US, we had a devastating first wave that struck nursing home communities. We saw mortality rates in Black and Latinx communities that were five to six times higher than the national average. But by ramping up widespread access to testing, implementing mandates and policy on face masks and social distancing, and—importantly—providing social protections to our most vulnerable populations, we were able to bring those levels down.”

The lessons he’s drawn have profound implications. “We’ve seen 5 million [deaths] in this pandemic [globally as of the end of 2021],” he observes. “If we don’t want to see another 5 million die, we need to vaccinate the world. Right now, it’s mostly people living in countries that can afford the vaccine who receive it. If you deal with the social determinants that influence unequal health outcomes, you can make a difference. And unless we can protect everyone, we can’t really protect ourselves.”