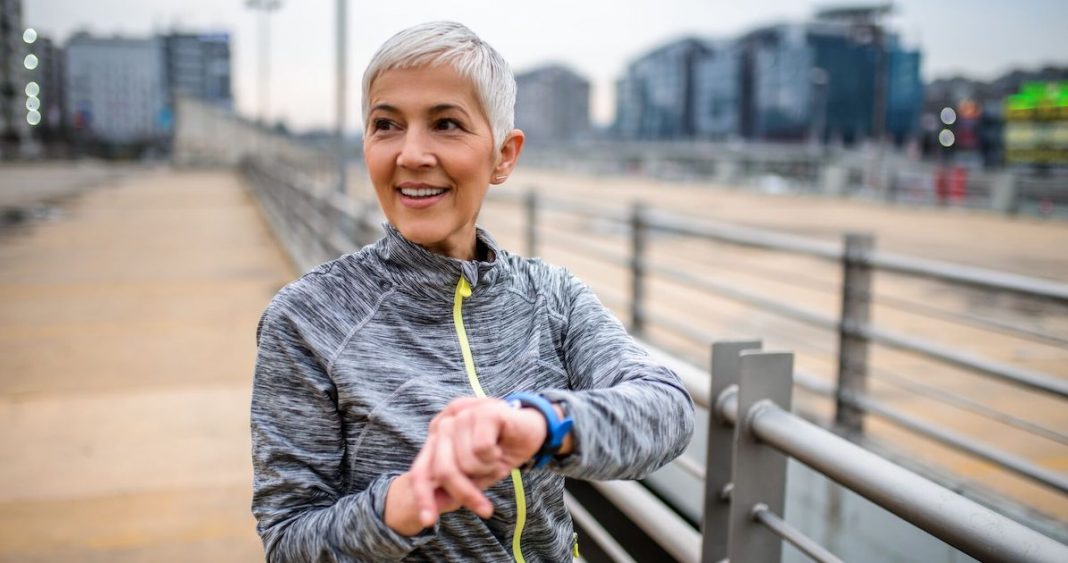 Fitbit is voluntarily recalling its Ionic smartwatches due to a burn hazard in the device’s lithium-ion battery. This comes after at least 115 reports of the watches overheating and 78 reports of burn injuries in the U.S., according to the Consumer Product Safety Commission.

“After a thorough investigation, we determined that in very limited instances, the battery in the Ionic smartwatch can overheat, posing a burn hazard. Your safety is always our top priority, and we are taking this action out of an abundance of caution. We’re offering a refund to Fitbit Ionic customers,” Fitbit wrote on its webpage.

Customers are able to get a refund of $299 for the device, as well as a discount code of 40% for select Fitbit devices.

While Fitbit stopped production of the Ionic in 2020, roughly one million watches were sold in the U.S., and just under 700,000 sold internationally. The company is instructing customers that own a Fitbit Ionic to stop using their device.

Fitbit’s Ionic was first released in 2017 and was Fitbit’s first smartwatch.

This isn’t the first time Fitbit has voluntarily recalled technology. In 2014, the company recalled its Fitbit Force after a number of users complained about skin irritation occurring a few weeks after they started wearing the trackers.