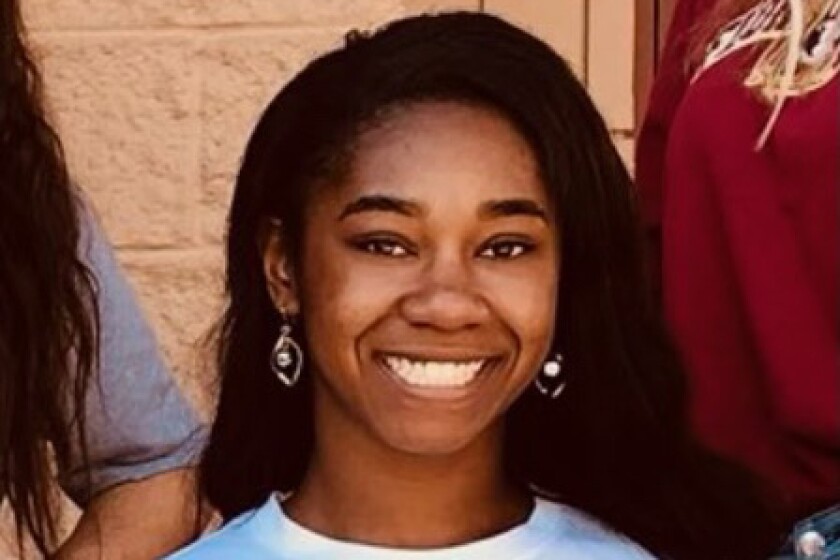 
The State of Florida has deliberately and systematically maintained a racially segregated higher-education structure by giving more funding to predominantly white universities than to historically Black institutions, according to a lawsuit filed Thursday on behalf of six Florida A&M University students.

The suit, which seeks class-action status, was filed in federal court against the State of Florida, the Board of Governors for the State University System of Florida, and the system’s chancellor, Marshall M. Criser III. The suit demands that Florida “commit to complete parity in its support of HBCUs and traditionally white institutions within five years.”

Florida A&M, with more than 9,000 students, is one of the nation’s largest HBCUs.

The financial-aid office said it ran out of state funding and had no more to give out.

The lawsuit is the latest in a string of court challenges to state funding practices that have shortchanged HBCUs by billions of dollars. Many involve the disparate treatment of land-grant universities. The 1862 Morrill Act set up a system in which the federal government provides grants to universities dedicated to agriculture, science, engineering, and related disciplines, as long as the amount is matched by nonfederal money. That usually comes from the state. But over the years, predominantly white universities have been more likely than historically Black institutions to get the share of state matching funds that they’re entitled to.

Similar discrepancies are clear, the lawsuit says, in the amount of money the state provides, per student, to Florida’s two land-grant colleges. Between 1987 and 2020, the difference amounted to $1.3 billion, the complaint says. .

A spokeswoman for the State University System of Florida said it does not comment on pending litigation.

Britney Denton, a first-year doctor of pharmacy student at Florida A&M, is one of the plaintiffs. She said in an interview that she considers it unfair that two institutions “literally on opposite sides of a railroad track” have such different resources available to them. When she tried over the summer to get financial aid to enroll this fall, she said, “The financial-aid office said it ran out of state funding and had no more to give out.” She took out loans and dipped deep into savings — steps she doesn’t think she’d have to take in a better-funded university.

The lawsuit accuses the state, and its university system, of unnecessarily duplicating programs at Florida A&M, making it hard for the historically Black university to attract students and faculty members. That was an issue in a successful lawsuit against the State of Maryland, which last year agreed to provide $577 million in additional funding to the state’s four HBCUs over 10 years.

In 1998, Florida and the U.S. Department of Education’s Office for Civil Rights entered into a five-year partnership to improve access for minority students at all levels of education. The lawsuit contends that the state failed to live up to that agreement.

Raymond C. Pierce, president of the Southern Education Foundation, was serving in the Office for Civil Rights when that agreement was signed. He said on Thursday that while he hadn’t yet read the Florida complaint, he found it “unfortunate and sad” that such challenges are necessary. Pierce, a longtime civil-rights lawyer who has been a key player in numerous challenges to state funding for HBCUs, said he oversaw the drafting of the partnership agreement, aimed at fixing decades-long problems of segregation and discrimination, that Florida is accused of violating.

“State budgets get tight — I understand that, and you have competing interests,” said Pierce. But too often, he added, the interests of the predominantly white university win out. “The idea that Black students don’t deserve or require the educational services other students need,” he said, “are racist notions that haven’t gone away.”