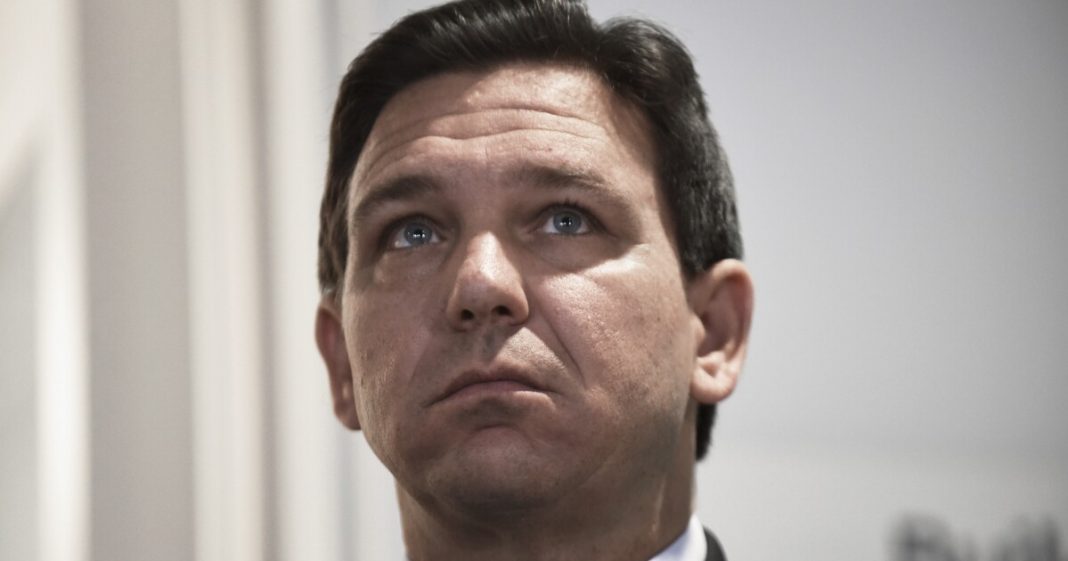 
A Florida bill that would allow public colleges to conceal the names of presidential candidates until finalists are chosen is likely to become law. The legislation passed the Florida Legislature with the required two-thirds majority last week, and Gov. Ron DeSantis, a Republican, is expected to sign it.

The bill calls for making all personal identifying information of candidates for college presidencies unavailable to the public until 21 days before finalists are chosen. The law would take effect immediately, as four of the state’s largest public colleges — the Universities of Florida, North Florida, and South Florida, and Florida International University — begin their searches for new leaders.

Supporters of the bill believe closed searches will attract more and better applicants to Florida colleges. The bill’s sponsor, State Sen. Jeff Brandes, a Republican, told The Chronicle last month that Florida’s broad public-records laws act as a deterrent to candidates who don’t want their employers to know they’re applying for other jobs.

The senator, who represents the Tampa Bay area, did not respond to a request for comment.

Critics of the bill fear it would contribute to undue political influence within the state-university system.

Andrew Gothard, president of the United Faculty of Florida, said he was disappointed in the Legislature’s decision to pass this bill. “When you take away the sunshine, you take away the best and most effective way for Florida citizens, its constituents, and its faculty to oversee the use of public dollars,” he said. “And you allow the simplest avenue for potential cronyism, corruption, and other forms of political manipulation of our higher-education system.”

Gothard said the recent passage of a number of bills — last year’s “viewpoint diversity” bill, which requires public colleges to survey students and staff annually about their beliefs; one that requires colleges to change accreditors every few years; and another that would install a post-tenure-review system — are part of a larger systemic threat to higher education.

The governor’s office did not respond to a request for comment.

President W. Kent Fuchs of the University of Florida told a local radio station that he trusts search committees to ask the right questions of potential candidates and doesn’t think that the initial stage of a presidential search needs to be made public.

But open searches can provide an opportunity for whistle-blowers to come forward, the American Association of University Professors has argued.

Irene Mulvey, president of the AAUP, says Florida is headed in the wrong direction. She’s adamant that faculty participation in the presidential selection process is a crucial part of selecting the best candidate. “When they hire those presidents through a closed search process, those presidents are going to take office under a cloud,” she said. “There will always be the question: Was this a legitimate search?”