German inflation at highest level in nearly half a century 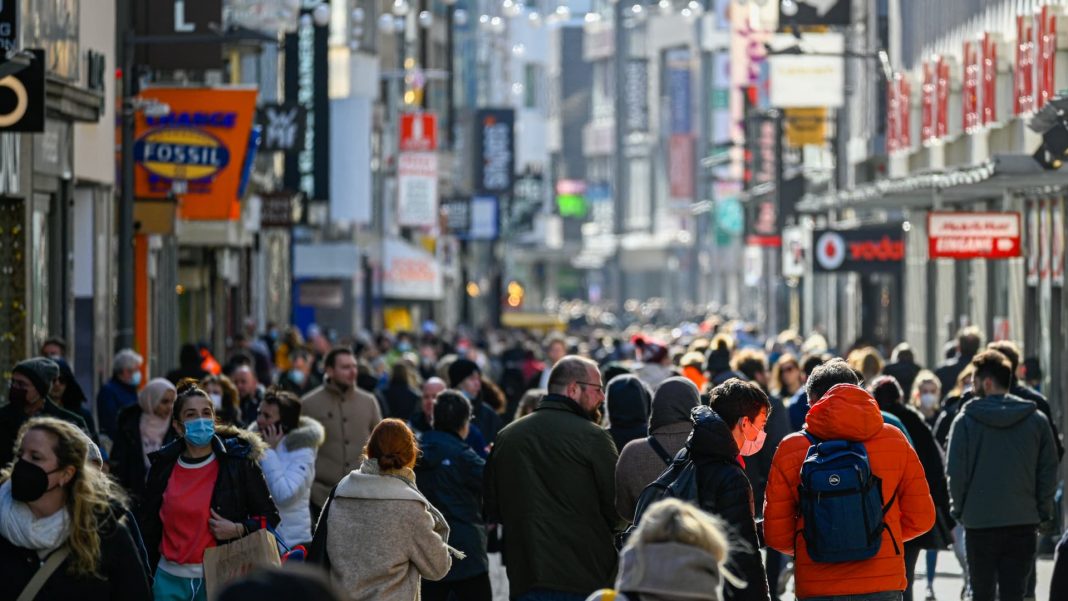 Cologne, Germany, February 19 2022: Consumer prices in Germany increased an annual 8.7% in May, the Federal Statistics Office said on Monday.

German inflation reached its highest level in nearly half a century in May, a result of energy and food prices that have only gone higher and higher since the start of the war in Ukraine.

Consumer prices, harmonized to make them comparable with inflation data from other European Union countries (HICP), increased an annual 8.7%, the Federal Statistics Office said on Monday.

The last time inflation had been similarly high in Germany was during the winter of 1973/1974, when mineral oil prices spiked as a result of the first oil crisis, said the office.

The figure, which beat the 8.0% predicted by analysts in a Reuters poll, marks a second month in a row of record highs, after April’s rise of 7.8% was the biggest in four decades.

According to the office, energy prices rose by 38.3% in May compared to the same month last year, while food prices also rose at an above-average rate of 11.1%.

Holger Schmieding, chief economist at Berenberg Bank, said there is still some inflationary pressure in the pipeline for goods affected by supply bottlenecks and food before the situation eases from autumn.

Previous articleBiden Suggests Having Federal Government Tear Down Robb Elementary School in Uvalde to Put Up New Building
Next articleLingfield: Two races abandoned due to horse slipping on bend; fourth track in six days to have safety issues
- Advertisement -