He created an indigenous digital currency. The dream is still alive. 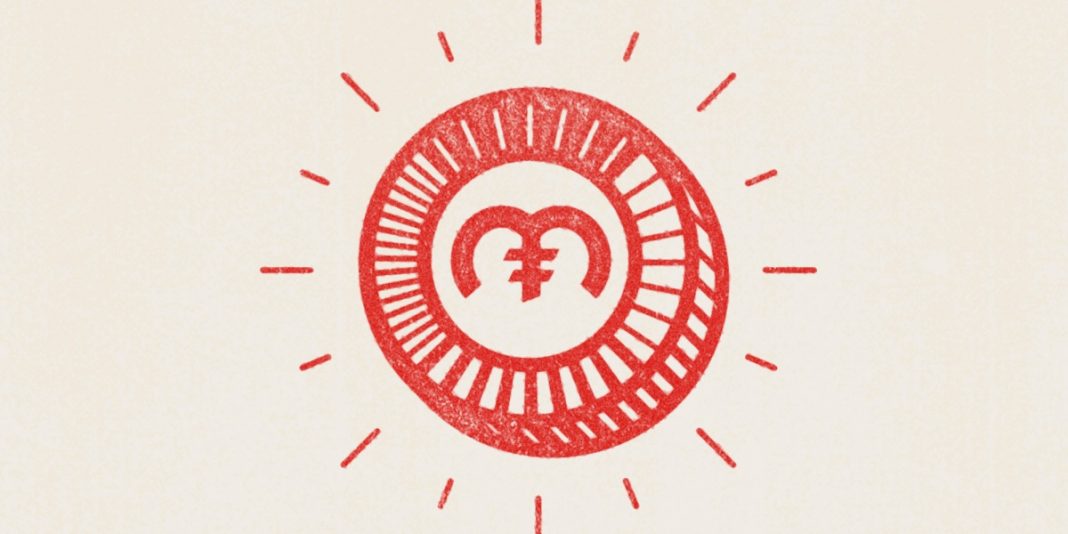 
From the outset, Harris set aside 10 million coins as reserve for a Lakota development fund. Apart from the reserve, little sets MazaCoin apart technically from Bitcoin, making it a bit of a hard sell as an appealing “alt coin.” But Harris isn’t looking to court a wide array of investors. He says he didn’t even need the soaring valuations seen at the beginning; he just wants to build a system that can deliver value to native people, starting with the Lakota on Pine Ridge and expanding to other tribes and reservations from there.

Tribes have some freedom from US regulations, meaning that new policies targeting crypto might not affect MazaCoin.

Currently, indigenous nations use the US dollar, making them dependent on policies set forth by the Federal Reserve, the Treasury, and Congress. But as “domestic dependent” nations, tribes have some freedom from US regulations, meaning that new policies targeting crypto might not affect MazaCoin. Harris hopes this insulation could make MazaCoin more appealing in the near future, given renewed federal appetite for crypto regulation.

In the meantime, Harris has found other uses for all his technology. He’s been working on tokenizing natural resources owned by the tribe, such as unmined gold in the Black Hills or coal reserves that could be commoditized. Harris is also storing tribal treaties, documents, and historic assets on the blockchain to establish an indigenous system of recordkeeping. For him, it’s all about finding new ways to assert sovereignty and pump money back into the reservation.