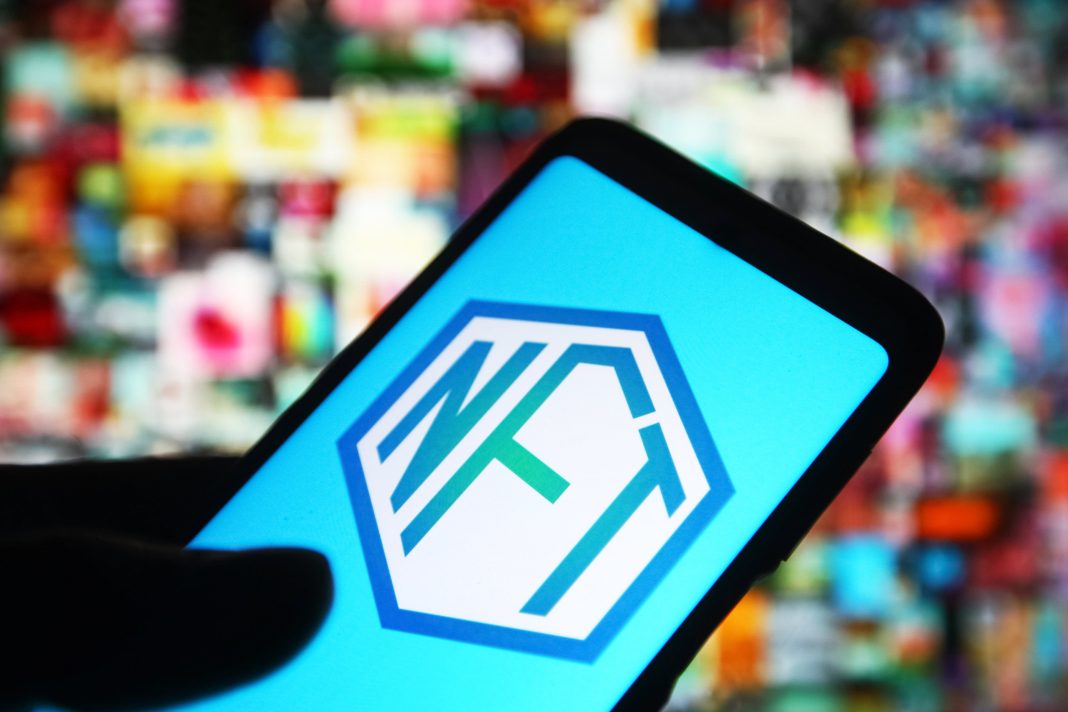 So Rackam pivoted to the digital art world.

Up until 2021, the most money Rackam had made by selling a piece of his own art was $11,000 for a painting and sculpture piece he sold in 2015. But that quickly changed after Rackam started creating digital art as NFTs, or nonfungible tokens.

Rackam tells CNBC Make It he’d seen the success of popular NFT art collections, like the Bored Ape Yacht Club and Beeple’s $69 million NFT project, and decided it could be a fun – and lucrative – space for him to explore, as well.

“I realized being able to see all of your clients on the blockchain at the same time, you could start doing some real interesting stuff with it,” Rackam tells CNBC Make It. “I started getting some crazy ideas.”

His launch into selling digital art started when Rackam reached out to a popular meme page on Instagram called @wallstmemes and asked if they wanted to collaborate on an NFT collection. They agreed and Rackam created thousands of iterations of a Wall Street-themed cartoon bull.

With Rackam designing the art and the meme page boosting sales by spreading the word on digital channels like Discord, the duo sold the entire collection of 10,000 NFTs in 32 minutes after the launch on Oct. 27, 2021.

“In the first five minutes, about 2,250 of them were gone,” Rackam said. “But then I realized by minute eight or nine, we were more than halfway done. I started thinking, ‘Oh my god, we’re going to sell this thing out super hard.'”

Rackam says he celebrated by drinking champagne and blaring music in his Huntington Beach home.

“I kind of freaked out, I started screaming. I was calling people, hollering into the phone,” Rackam said. “I lit a cigar in the house and opened a bottle of champagne.”

“The neighbors probably thought it was some kind of rager, but it was just one artist transitioning to a new medium,” he added.

Rackam is far from the only artist to find success selling NFTs. Sales of the digital assets hit $17.6 billion at the end of 2021, ruffling some feathers among critics concerned about the disruption of the traditional art world.

Meanwhile, many market researchers also warn that the NFT market has already become oversaturated, with the combination of massive hype and speculation driving prices to extreme and unsustainable highs.

Sign up now: Get smarter about your money and career with our weekly newsletter