Is Biden Scaling Back His Higher-Ed Agenda? 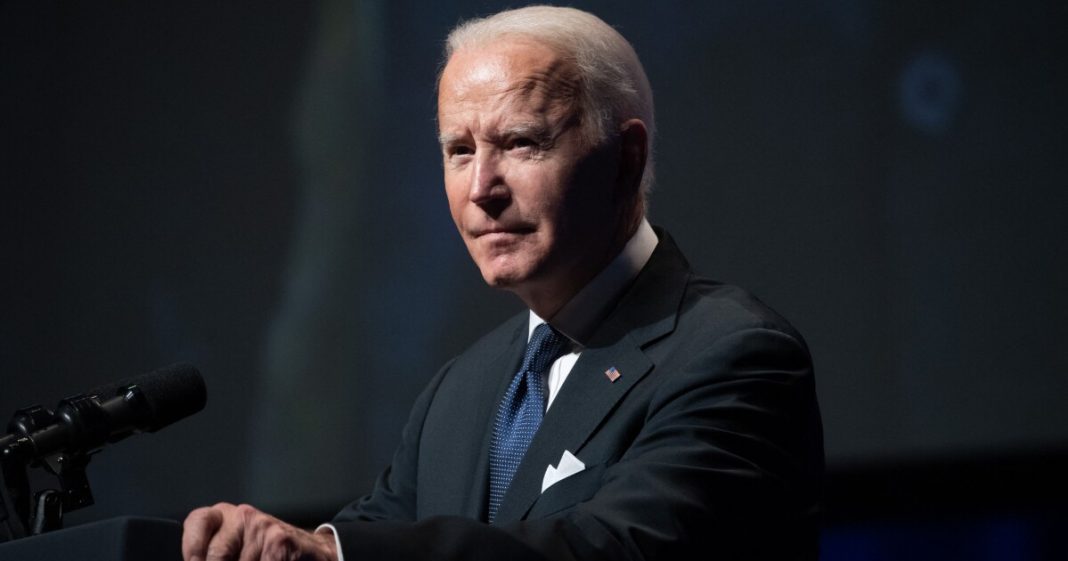 
President Biden repeated some of his longstanding higher-education priorities in his State of the Union address on Tuesday night, calling for more federal spending for low-income students and at minority-serving institutions.

The measures are consistent with his administration’s efforts to increase college affordability and improve support for underserved populations. But some major elements of Biden’s previous agenda were conspicuously absent from the speech and a document laying out its highlights, released by the White House in advance of the address and including some details not in the speech itself. Among those missing elements was a call for free community-college tuition, which is in the stalled “Build Back Better” proposal, the president’s $2-trillion bill on social supports, environmental programs, and infrastructure.

The president’s speech also appeared to shift the rhetoric on college attainment. When President Barack Obama gave his first State of the Union Address, in 2009, he challenged the nation to have the world’s highest proportion of college graduates by 2020 — a “moonshot” proposal that fell far short of its ambitions.

Biden, by contrast, acknowledged in Tuesday’s speech that a postsecondary credential may not be possible, or even necessary, for all students. “He will stress that millions of Americans without a college degree are needlessly disadvantaged in the pursuit of good jobs, even when they have the skills and knowledge employers need,” according to the White House’s overview of the speech.

“To support skills-based hiring, President Biden will announce that his administration will explore using federal and procurement dollars to hire based on skills rather than educational qualifications alone,” the overview says.

Late in his single term, President Donald J. Trump sought a similar change by signing an executive order barring federal agencies from setting minimum educational requirements for jobs, except when such a qualification was legally required by a state or locality.

To make college more affordable for those who do attend, Biden asked Congress for a $2,000 increase in the maximum Pell Grant for low-income students, and to make that money available to “Dreamers” — people who arrived in the country, without proper documents, as children.

That would be a significant increase in the award, which is now capped at nearly $6,500 and has been outpaced by both inflation and college prices for the past 40 years, according to an analysis by the National Association of Student Financial Aid Administrators.

The “Build Back Better” legislation includes a $550 increase in the maximum Pell Grant, but that bill failed to pass a key procedural vote in the U.S. Senate. Congress is now considering a $400 increase in the Pell in its latest budget negotiations, but that proposal too is uncertain, as lawmakers have yet to finalize a long-term agreement on federal spending.

The president also sought more money to support community colleges as well as minority-serving institutions, “to strengthen their academic, administrative, and fiscal capabilities, including by creating or expanding educational programs in high-demand fields,” according to the overview.

Biden also signaled his administration’s focus on mental health, including among students, by encouraging colleges to use some of their coronavirus-relief money to hire and train mental-health professionals.

Previous articleA Ukrainian hacker’s tale of how he is aiding the land war by battling Russia for the cloud
Next articleBODY CAM FOOTAGE: Dominion Executive Eric Coomer Cuffed and Arrested in Colorado – Video Appears to Show He Drove Truck into Bar, Fled the Scene and Lied to Police
- Advertisement -