It’s Official: Thanks to a Local Lawsuit, Berkeley Must Reduce Enrollment by Thousands 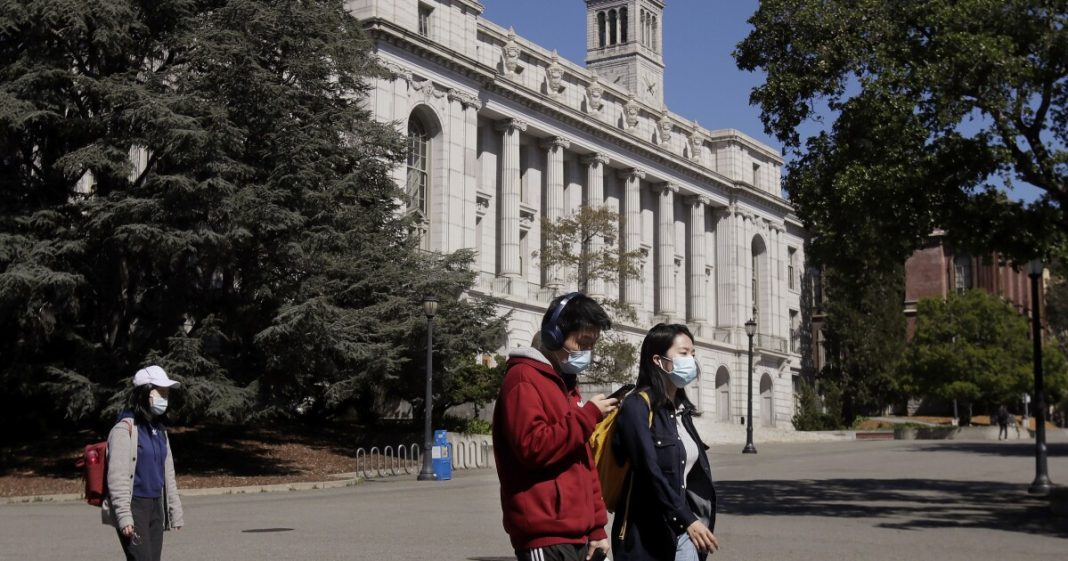 
The California Supreme Court on Thursday denied a request by the University of California at Berkeley to stay a lower-court ruling requiring it to reduce and then freeze enrollment at 2020-2021 levels. The decision means that more than 3,000 students who would have been accepted to the university’s flagship campus won’t get an offer this spring.

“This is devastating news for the thousands of students who have worked so hard for and have earned a seat in our fall 2022 class,” said a written statement from the university. “Our fight on behalf of every one of these students continues.”

The decision leaves intact a lower court’s order that will reduce and then freeze enrollment at levels that were already low because of the Covid-19 pandemic. Berkeley will have to reduce new undergraduate enrollment by a third for the next academic year. That will result in at least 3,000 fewer undergraduate students than it had planned on and cost the university $57 million in lost tuition.

The enrollment-cap order resulted from a lawsuit filed against Berkeley, University of California regents, and other parties in 2019 by a group called Save Berkeley’s Neighborhoods. The group argued that Berkeley hadn’t adequately considered how its growth in recent years has affected housing prices, as well as traffic, crime, and noise in surrounding neighborhoods.

The group issued a statement on Thursday accusing the university of creating the problem by increasing its enrollment without providing enough housing for students. “We’d like to assure deserving California high school students that we are as disappointed as they are that UC has tried to use them as pawns in UC’s attempts to avoid mitigating the impacts” from enrollment increases, it said. The group contends that housing shortages have been particularly difficult for low-income students.

Berkeley is working with state legislators to find ways to mitigate the impacts of a mandated reduction that it said could affect other University of California campuses. The decision comes at a time of record-breaking applications to the University of California system. “We know that access and opportunity for prospective UC students remains a priority not just for the university but also the state’s policy makers, as reflected in the recent state budget proposal for enrollment at UC,” the Berkeley statement said.

The university is preparing to move ahead with the mandated enrollment reduction. It will increase online enrollment and ask incoming students to consider delaying their enrollment until January 2023. The university said it will prioritize California residents for fall in-person undergraduate enrollment and will maintain its commitment to students who are transferring in.

“We are a residential university and we would like all students to have a full, rich in-person experience starting in the fall when all of their classmates enroll,” the statement says. “However, we believe this effort is preferable to drastically reducing the number of offers of admissions and denying so many students a Berkeley education. We have designed this strategy so that if the legislature provides relief very soon, we can pivot to making more in-person offers for the fall.”