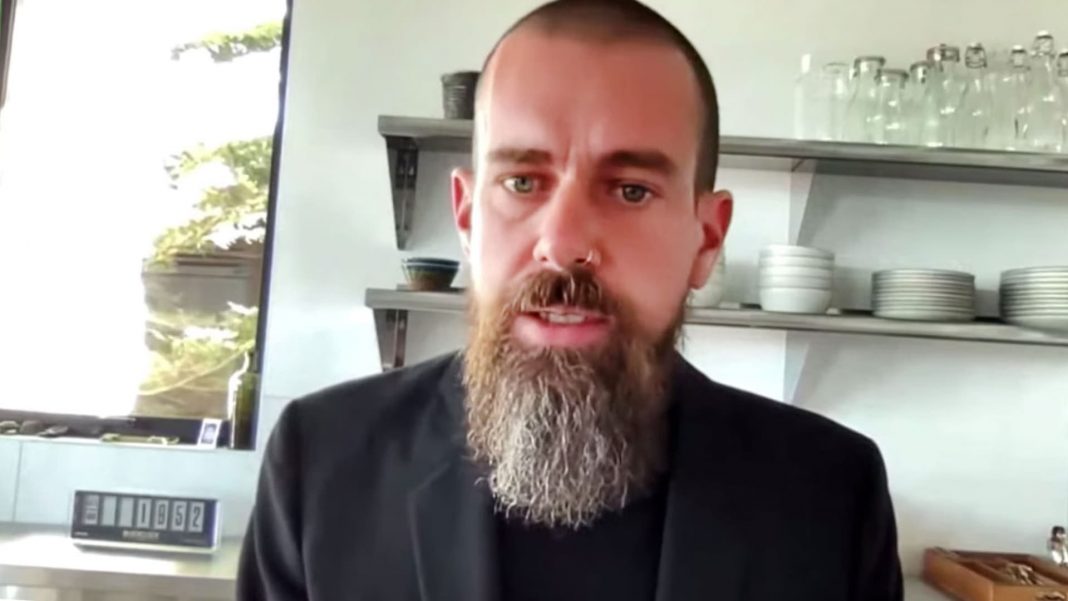 Jack Dorsey is no longer the CEO of Block. He no longer has the title, at least.

In a filing with the SEC on Friday, the company formerly known as Square said Dorsey has changed his title to Block Head. Block updated its bylaws to reflect Dorsey’s new role, removing the requirement for the company to have an officer holding the titles of CEO and president.

It’s yet another way that Dorsey is intersecting with Tesla’s Elon Musk, who is trying to buy Twitter, the other company that Dorsey co-founded and used to run. Last year, Musk took on the title of “Technoking of Tesla,” although he still continues as CEO. Musk later said his position as CEO was “a made-up title.”

Dorsey has made similar comments at least as far back as 2012, when he tweeted, “Titles, like ‘CEO’, get in the way of doing the right thing. Respect to the people who ignore titles, and fight like hell for what is right.”

Block said it changed Dorsey’s title “at his request” on April 20. The word “blockhead” is defined as “a stupid person” in Merriam-Webster’s online dictionary.

Dorsey founded Square in 2009 with Jim McKelvey. The company has largely focused on payments, but recently moved into the crypto market, primarily through its Cash App. In changing its name to Block in December, the company said its former moniker had become synonymous with its seller business for selling goods, while the rebrand “creates room for further growth.”

Previous articleBest trades on CNBC Friday: Pros look at Cleveland-Cliffs, and what about consumer staples?
Next articleWhy It Was an “Easy Decision” For Jason Oppenheim to Hire Chelsea Lazkani – E! Online
- Advertisement -