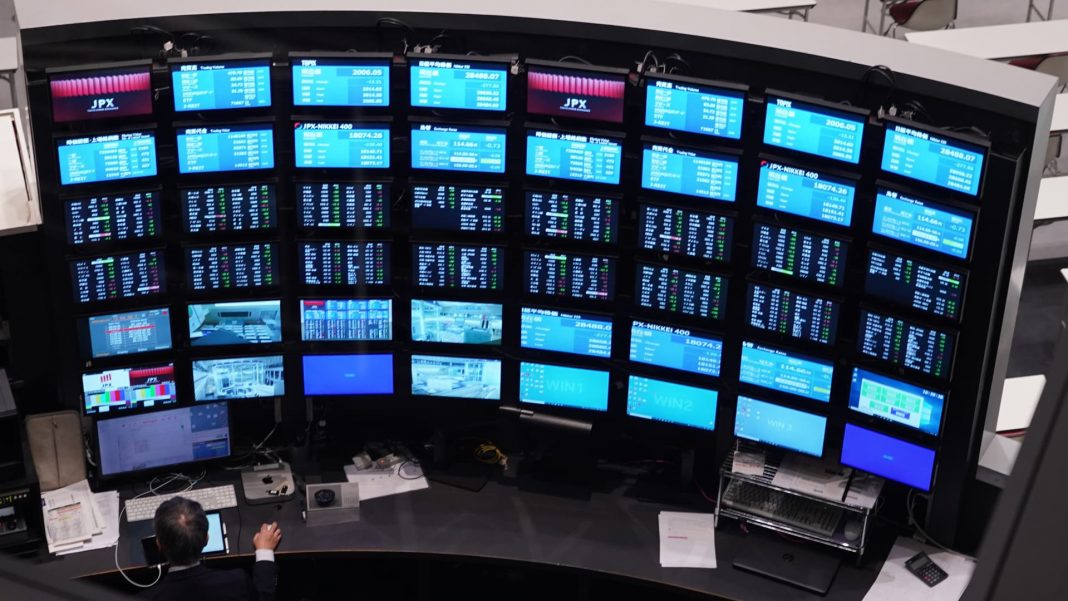 SINGAPORE — Shares in Asia-Pacific rose in Friday trade following gains overnight on Wall Street. Investors will also be looking ahead to the release of U.S. jobs data for May.

Japanese stocks led gains among the region’s major markets, with the Nikkei 225 gaining 1.2% as shares of Fast Retailing soared close to 6%. The Topix index rose 0.22%.

“It is premature, if not incorrect, to suggest that the bearish sentiment in markets may have peaked. We have argued, in our daily and ad-hoc publications, that bouts of optimism in a bear market are par for the course,” Lavanya Venkateswaran, an economist at Mizuho Bank, wrote in a Friday note.

Markets in mainland China, Hong Kong and Taiwan are closed on Friday for a holiday.

OPEC and its oil-producing allies agreed Thursday to hike output in July and August by a larger-than-expected amount as Russia’s invasion of Ukraine roils global energy markets.

The market is rightly “skeptical” about the move by OPEC and its allies, according to Amrita Sen, head of research at Energy Aspects.

“Basically we’ve moved the needle by about 100,000 barrels per day on average in terms of actual production because we just don’t have enough spare capacity,” she told CNBC’s “Capital Connection” on Friday. “Russian production continues to fall so it’s just simply not going to change the picture very much.”

The U.S. dollar index, which tracks the greenback against a basket of its peers, was at 101.748 following a volatile week so far that has seen it going from below 101.6 to above 102.4.

The Japanese yen traded at 129.84 per dollar, weaker as compared with levels below 128 seen against the greenback earlier this week, The Australian dollar was at $0.7255 after a recent jump from below $0.721.