JUST IN: US Senate Passes Resolution to End Covid-19 National State of Emergency 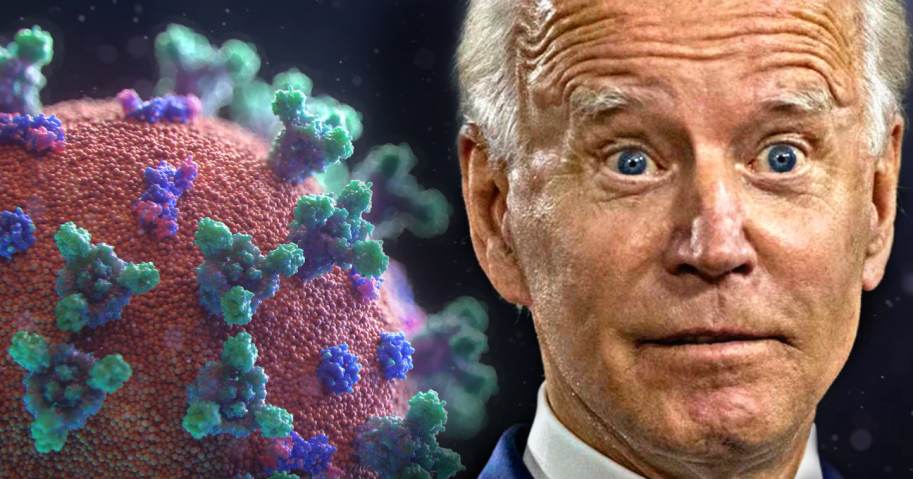 
On Thursday, Senate Republicans passed a resolution to end the national state of emergency that’s currently in effect under the government’s two-year-old National Emergencies Act (NEA) declaration from the beginning of the Covid-19 pandemic.

The measure, which was sponsored by Sen. Roger Marshall (R-KS), was approved in a razor-thin 48-47 party-line vote. Although no senators broke ranks with their respective parties, the Republicans were able to maintain a slight advantage and pass the legislation. Just two GOP Senators – Sens. James Inhofe (Okla.) and Richard Burr (N.C.) – were absent for the vote, compared to three – Sens. Mark Kelly (Ariz.), Dianne Feinstein (Calif.), and Alex Padilla (Calif.) – for the Democrats, which gave the Republicans the majority, despite an evenly split (50-50) chamber.

Sen. Roger Marshall explained the reasoning behind the resolution:

“The American people are worn out and yearning to be free. The robust powers emergency declaration provides the federal government are no longer necessary, and Congress must debate and ultimately repeal them in order to begin the process of unwinding the powers the government took hold of during the peak of the crisis.”

Unfortunately, the measure is unlikely to make pass the Democrat-controlled US House of Representatives when it is kicked over to them in the coming days, despite growing support among Americans across both aisles to bring an end to pandemic-related restrictions.

Even if it does somehow pull off a miracle and make it past its next hurdle, the Biden Regime has already vowed to veto such a measure if it reaches the Oval Office.

“Continuing to protect against COVID-19 and ensuring that our response remains nimble are top priorities of this Administration. Therefore, the Administration strongly opposes Senate Joint Resolution 38, which would terminate the national emergency declared on March 13, 2020, and unnecessarily and abruptly curtail the ability of the Administration to respond to the COVID-19 pandemic,” the Office of Management and Budget (OMB) said in a statement.

Thursday’s decision comes after the Senate passed another measure introduced by Marshall that revokes Biden’s vaccine mandate for healthcare workers, taking advantage, yet again, of Democrat absences during the vote.