Love Is Blind Season 3 Is Closer Than You Think – E! Online 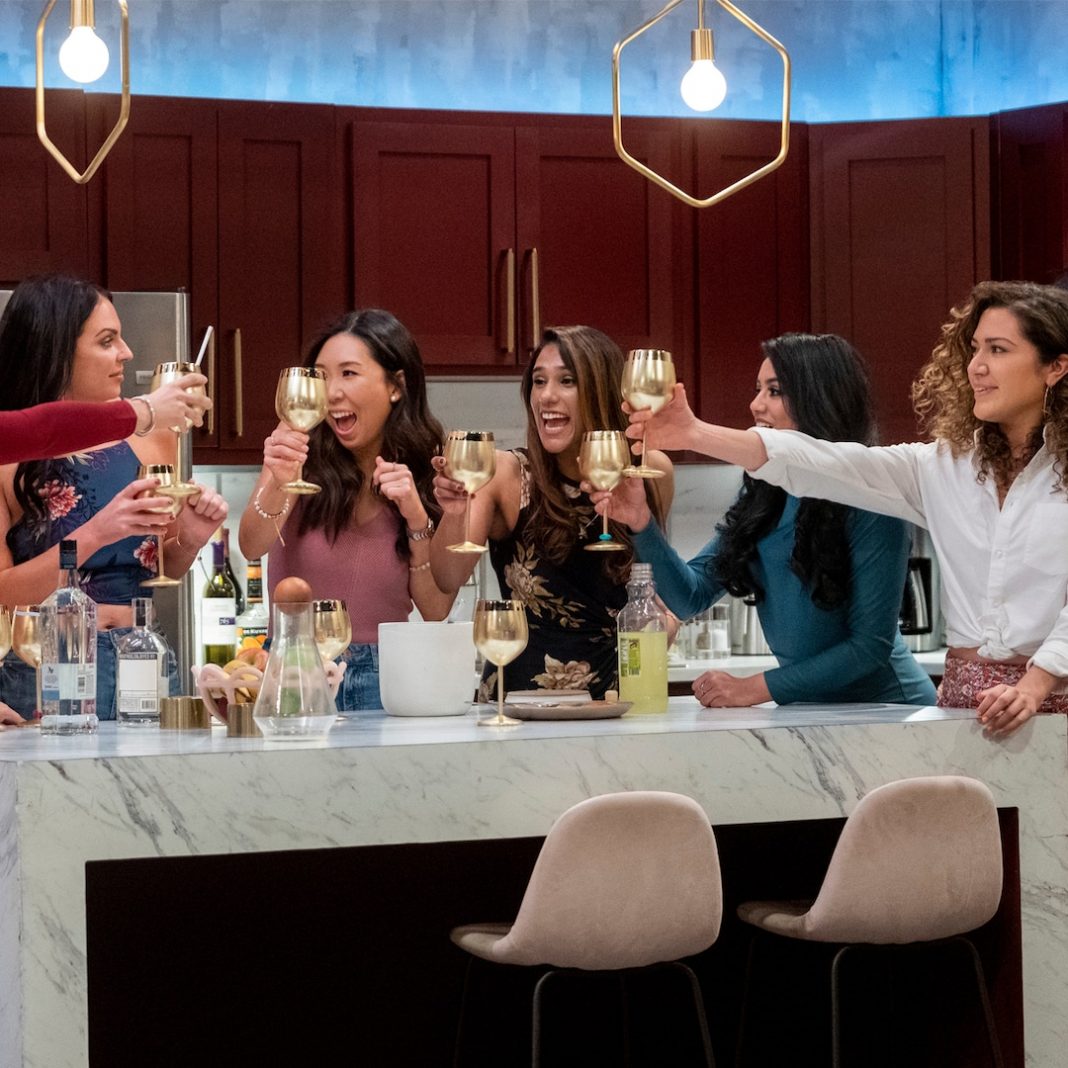 
There’s no rest for the weary in the world of reality TV dating!

With season two of Love Is Blind barely in the rearview mirror, fans won’t have to wait long for season three. On March 8, Variety revealed that the next season of the Netflix hit was filmed right after its predecessor and will likely air by the end of 2022.

And it appears the new season is heading back down south, as it was filmed in Dallas. The first season was filmed in Atlanta, with the action moving to Chicago for season two.

For the uninitiated, Love Is Blind follows fifteen men and fifteen women looking for love. For the first ten days, the contestants can only communicate via pods where they cannot see each other. They can only meet face-to-face after a marriage proposal is offered. Ideally, that’s when the rest of their lives begin.

But it doesn’t always work out that way.

Love Is Blind has been a breakout hit and cultural lightning rod over the course of its first two seasons. The second season, which just dropped its reunion March 4, was particularly noteworthy because of headline-making contestants like Shake Chatterjee and Shayne Jansen. For instance, Shake even got into a confrontation with host Nick Lachey during the reunion taping.