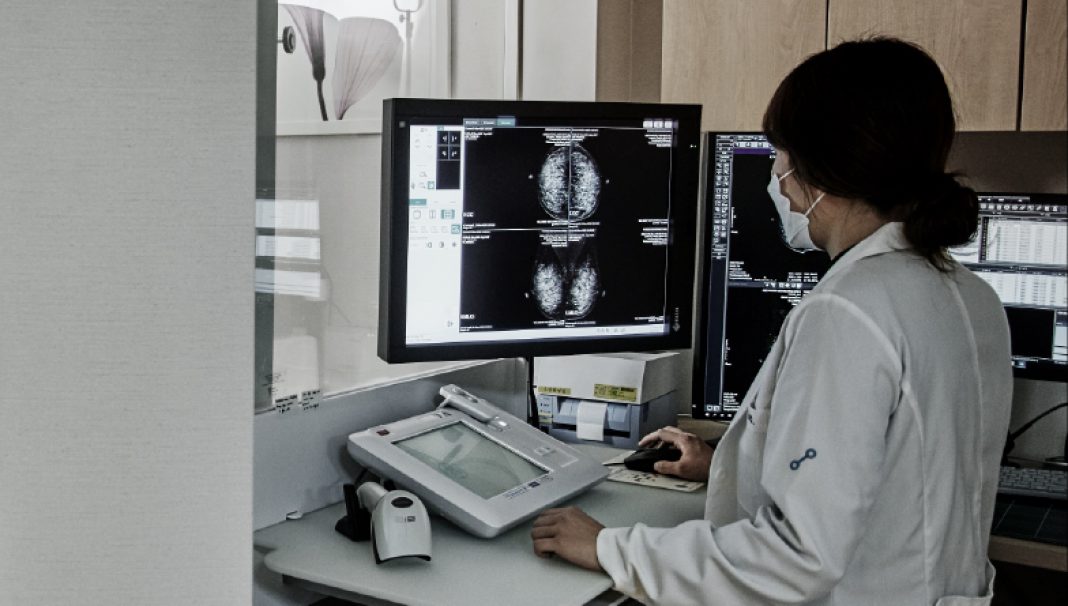 Last week, it announced that Lunit INSIGHT CXR and MMG have been given the UK Conformity Assessed marking and CE marking under the latest Medical Device Regulation in Europe.

The company claims it has become the first software as medical device developer in Asia-Pacific to have received both certifications, which follows its recent clearances obtained from Taiwan and Canada.

Lunit INSIGHT solutions are already embedded in some major global PACS and imaging devices by global vendors such as GE Healthcare, Philips, and Fujifilm. Both Lunit INSIGHT CXR and MMG are now being clinically used in approximately 1,000 hospitals and medical institutions worldwide.

In recent years, South Korean AI imaging companies like Lunit have been securing local and international approvals and deals to meet the growing demand from hospitals.

One of the major players, Vuno, has recently obtained the South Korean government’s approvals for its personal ECG devices, Hativ Pro and Hativ P30. Outside the country, it also gained accreditations from Taiwan for its AI bone age analysis software and from Singapore for its AI fundus analysis software.

Meanwhile, Lunit has become one of the preferred suppliers of AI imaging solutions for South Korean military hospitals as part of the Armed Forces Medical System AI Transformation project. It is set to deliver its technology across 30 medical sites of the Korean army, air force and navy. Internationally, its AI solutions have been recently adopted by Cathay Life Insurance in Taiwan, Thailand’s Bumrungrad International Hospital, Egypt-based non-profit Baheya Foundation, and most recently, SEHA, the largest healthcare network in the United Arab Emirates, and BreastScreen NSW in Australia.

According to Statista, the South Korean diagnostic imaging market is expected to reach $1.02 billion in market volume by 2027, growing at a 6% CAGR from 2022.