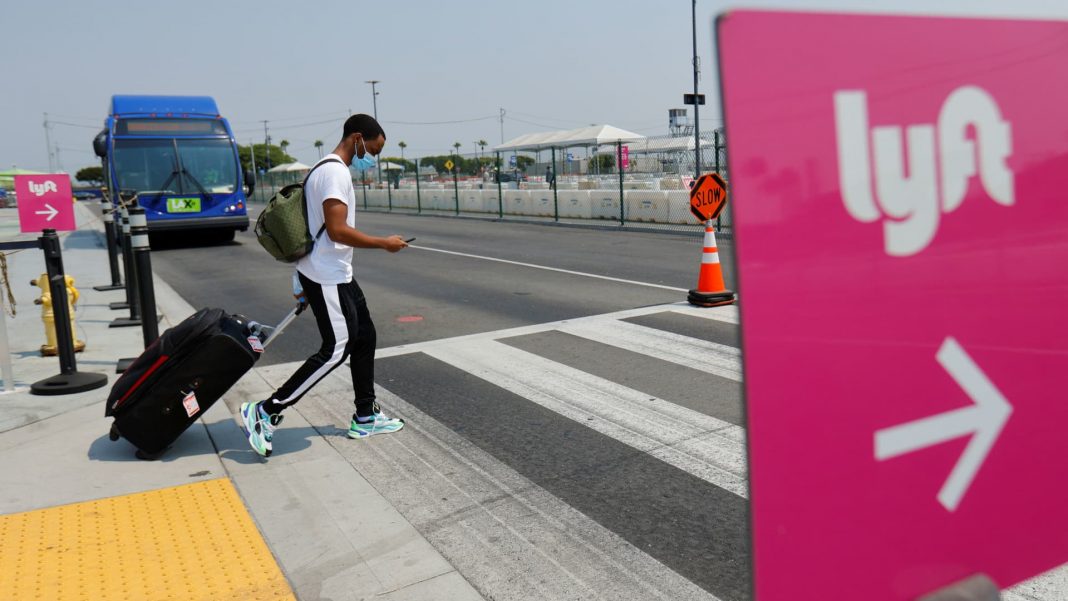 Shares of Lyft lost more than a quarter of their value, dropping as much as 26% in after-hours trading Tuesday after the company provided light second-quarter guidance and warned investors it will have to keep spending on driver incentives.

Here are the key numbers:

For the second quarter, Lyft said it expects revenue between $950 million and $1 billion. Wall Street was estimating $1.02 billion, per StreetAccount.

Lyft reported a net loss for the quarter of $196.9 million versus a net loss of $427.3 million in the same period of 2021. The company said its loss included  $163.2 million of stock-based compensation and related payroll tax expenses.

Lyft heavily invested in driver incentives during the Covid pandemic and recovery, which has weighed on financials. The supply of drivers had seemed to stabilize but as gas prices shot up across the nation due to the war in Ukraine earlier this year, some investors feared drivers would leave their respective platforms and companies would have to increase their incentives.

Lyft said during its call with investors it will be investing more in driver subsidies in the coming quarter, though it believes that will help “pay off in a healthier marketplace.” It’s unclear how much the company will spend.

Previous articleWhy Lauren Conrad’s Desire to Have Kids Changed After Meeting Husband William Tell – E! Online
Next articleELON MUSK’S RESPONSE Immediately Shuts Up Entertainment Reporter Who Asks Why He Spent $44 Billion on Twitter Instead of Doing “Something For Charity?” [VIDEO]
- Advertisement -